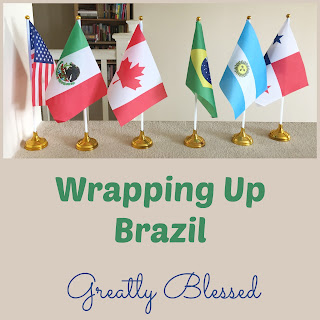 Our curriculum had us spending 3 weeks in Brazil, instead of the usual 2 weeks for most countries. 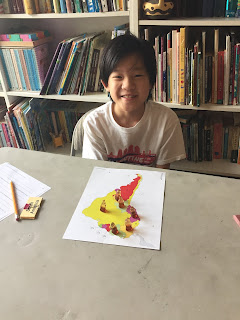 We did our South America geography game, and I gave the girls cola bottle candy made in Brazil as a treat afterwards.  Katie was placing one bottle on each country. 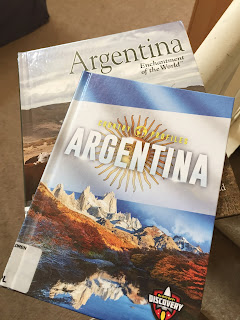 Since we were in Brazil so long, we decided to take a couple of "day trips" into other South American countries.  The first was Argentina, home of the tango.  We appreciated the beauty of Iguazu Falls, on the border of Brazil and Argentina via YouTube. 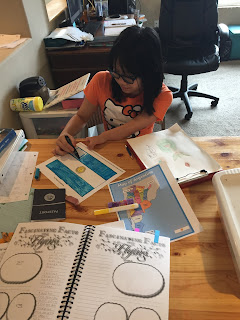 We colored the flag of Argentina, while listening to Argentine music, and we took a quick look at Argentina's provinces.  We watched an interesting video explaining why so many German officers fled to Argentina after WW2. 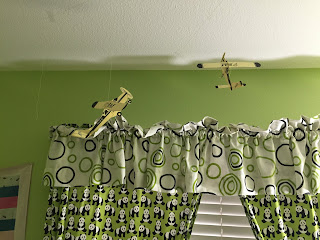 The girls have been reading about Nate Saint, one of the 5 missionaries killed in Ecuador by the Waodani tribe.  They built small yellow planes like his. 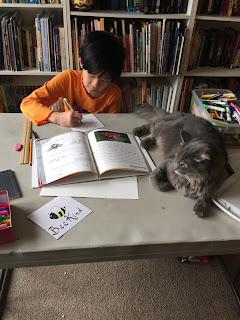 Katie and I were drawing bees, and Grumman was right in the middle of the action, of course. 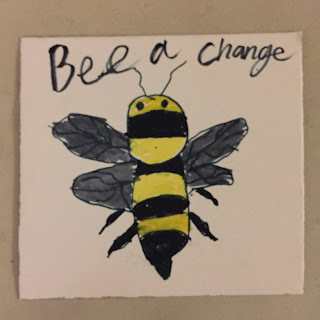 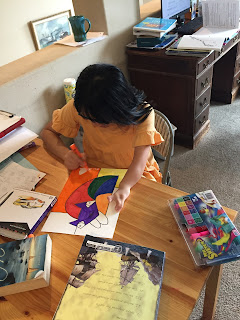 Back in Brazil, we learned about artist Romero Britto, and drew pop art cats imitating his style. 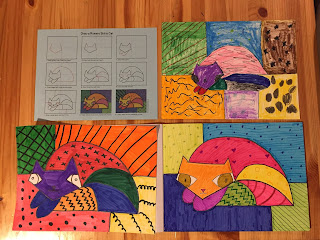 The cat instructions came from Art Projects For Kids, and I've got an idea from there for our next country, too.  My problem at this point isn't coming up with enough to do; my problem is remembering it all for countries that we're not at yet. 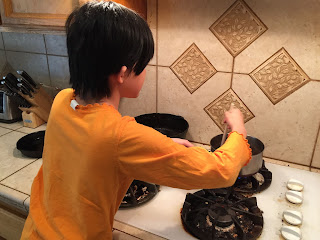 We made Brazilian brigadeiro.  It looked simple, because there's only 3 ingredients, but the instructions we had were vague, and I'm not sure we cooked it long enough.  We stirred long enough for our arms to get tired, though. 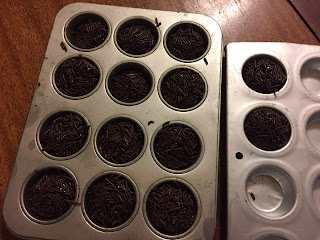 It's hard to see in this picture, but they're little rolled balls (those are mini baking cups, not muffin tins) coated in sprinkles.  We had them for dessert, and they were a hit with everyone--although, they're quite sweet, and I couldn't eat more than one. 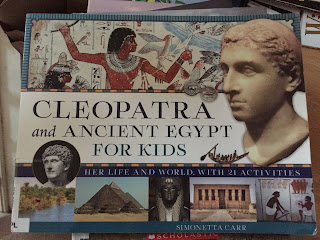 So, we named one of the foster kittens Cleo, after Cleopatra.  I got a library book so the kids could learn more about her.  Only, funny thing... the kitten they told us was a GIRL turned out to be a BOY.  So I got an email telling me, "Your foster kitten, Cleo the Boy, has been adopted."
Anyway, this book has projects in it, so I had the girls each choose one to do. 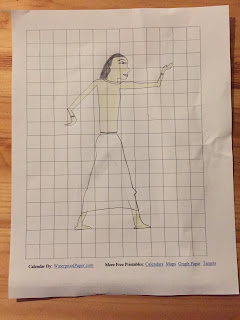 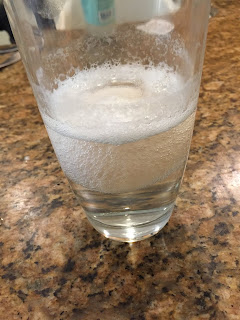 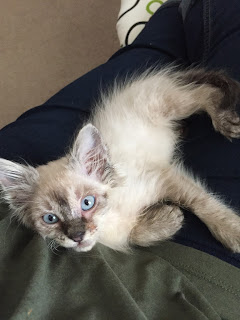 Bertie misses Cleo (or whatever his name is now that he has a new family) so he spends a lot of time glommed onto me like a toddler.  He's really going to be a gorgeous cat when he gets a bit bigger.
Next, we're off to Norway!
at October 12, 2020