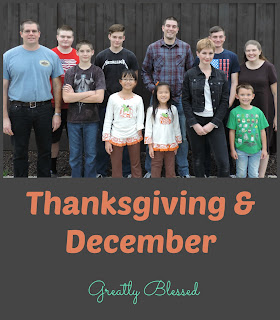 Merry Christmas, everyone!  I keep meaning to share pictures from Thanksgiving, and here it is Christmas.  I think maybe my time as a blogger is fading away. 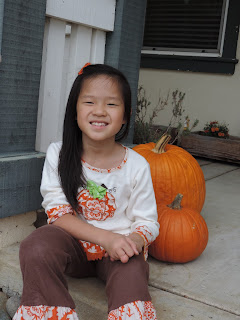 The kids are doing well.  Katie likes school, and is thriving there.  She recently asked me if mommies were real, and I thought we were getting ready to have a conversation about adoption, until I realized she meant mummies, like cartoon creatures chasing people. 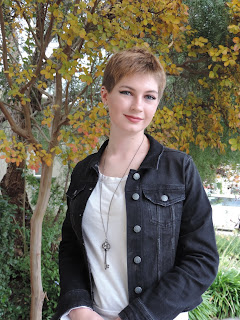 This one has less than 6 months until boot camp!  I know I need to be mindful of the "lasts" or they will sneak up on me.  She's getting good grades, and surviving senior year. 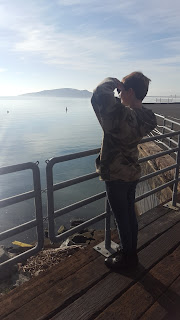 Boy's family took them on an adventure in the Bay Area recently, where she got to check "see the ocean again" off her Before I Leave bucket list. 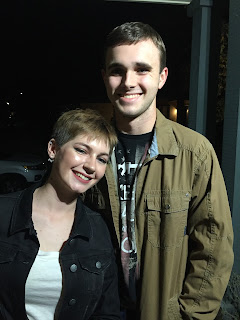 They're very cute together. 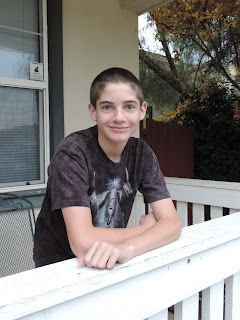 Jack and I have been watching The Crown (although I've been warned it gets inappropriate in the second season) and stopping it often to check historical facts for context.  I love that my kids will have so much better an understanding of world history than what I grew up with.  We've had good conversations about responsibility and family and government and leadership and such. 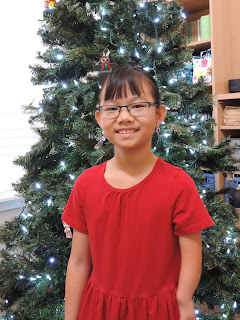 We recently celebrated 7 years with Miss Hannah in her family, and more good conversations have taken place with her.  She wants to visit China.  I'm hoping we can make that happen in the next couple of years. 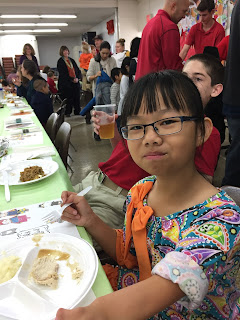 The younger kids' school had a Thanksgiving program. 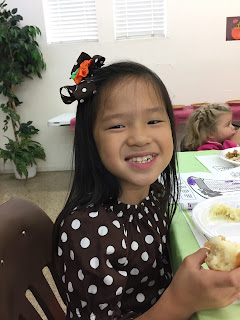 Which started with a potluck. 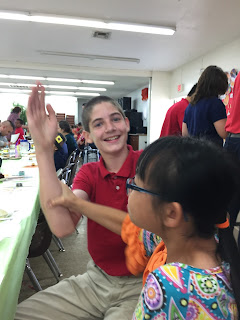 Paul has managed to really luck out and have to work for the last 3 programs they've had. 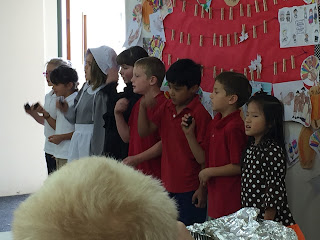 There was singing involved.  This is Katie's class. 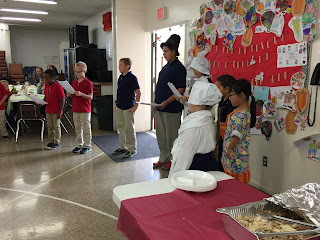 And this is Hannah's class. 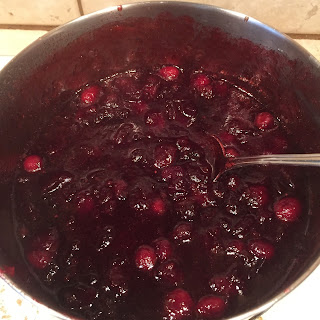 Proof that you're never to old to learn new things.  I made cranberry sauce for the first time this year. 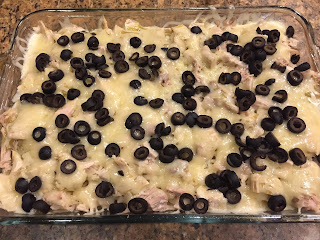 Every year, the day after Thanksgiving is turkey enchilada casserole day. 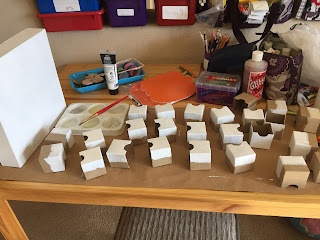 Speaking of making.  I thought it would be fun to make the girls an advent calendar.  Somehow, it sounded like a good idea in Hobby Lobby, but the execution turned out to be not so much fun. 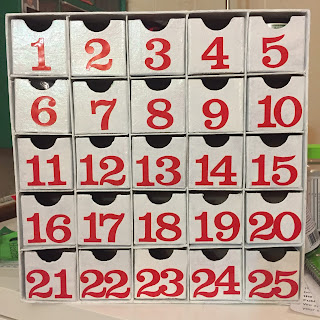 Next year, I'm totally filling it with candy.  I tried to be all cutesy creative this year and do experiences and crafts and trinkets.  I got about 10 days in and ran out of steam. 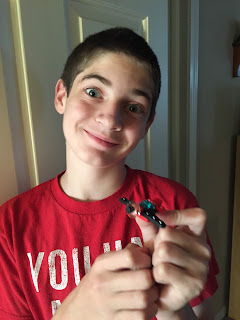 Jack got the Lego advent calendar. 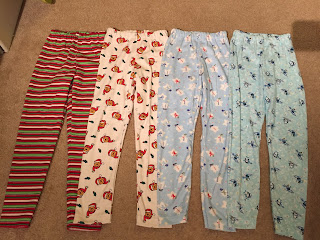 Doing a bit of cleaning at decluttering (especially since we tend to bring in a lot of new stuff at this time of year).  It's hard to see the baby and toddler stuff go.  The books are a lot easier to part with, since I seem to have an endless stream trickling in with volunteering at the Book Den.  Paul and I recently attended a Foster Care orientation with our county, where we were told they do not need families who are only open to babies and toddlers.  I'm disappointed, because that's the age group that Paul felt we could handle right now.  So we're moving on. 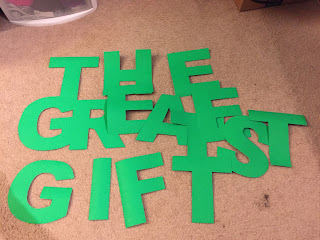 Speaking of volunteering, I got a chance to start on my parent participation hours at the younger kids' school.  I was asked to trace and cut from posterboard letters for the Christmas float.  For a parade which we did not attend, and I feel absolutely no guilt over.  For me, The Greatest Gift was being able to say YES! to a project I can do at home, and NO! to going to an extracurricular thing on the weekend.

So, Happy Thanksgiving, Merry Christmas, and best wishes for a New Year full of love.