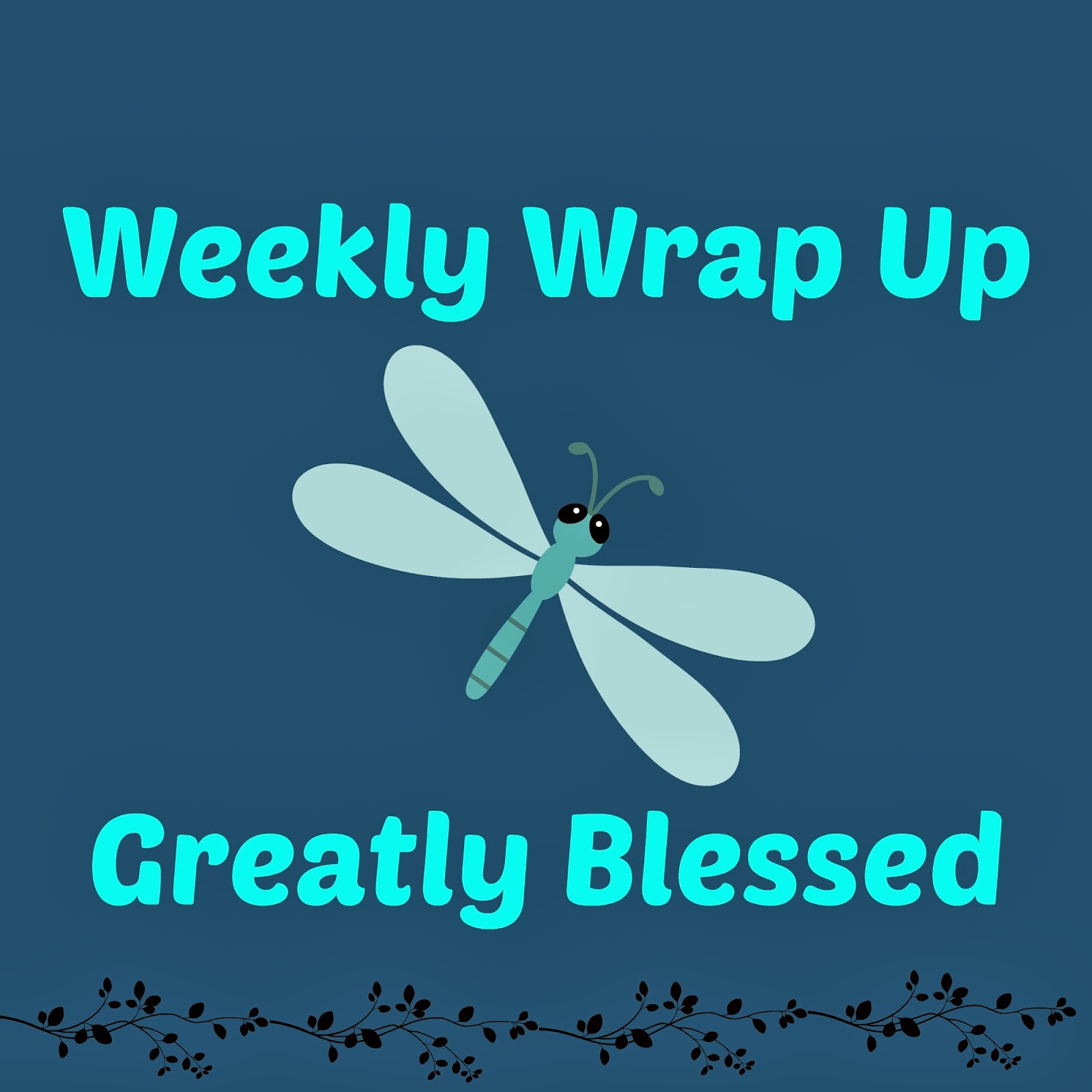 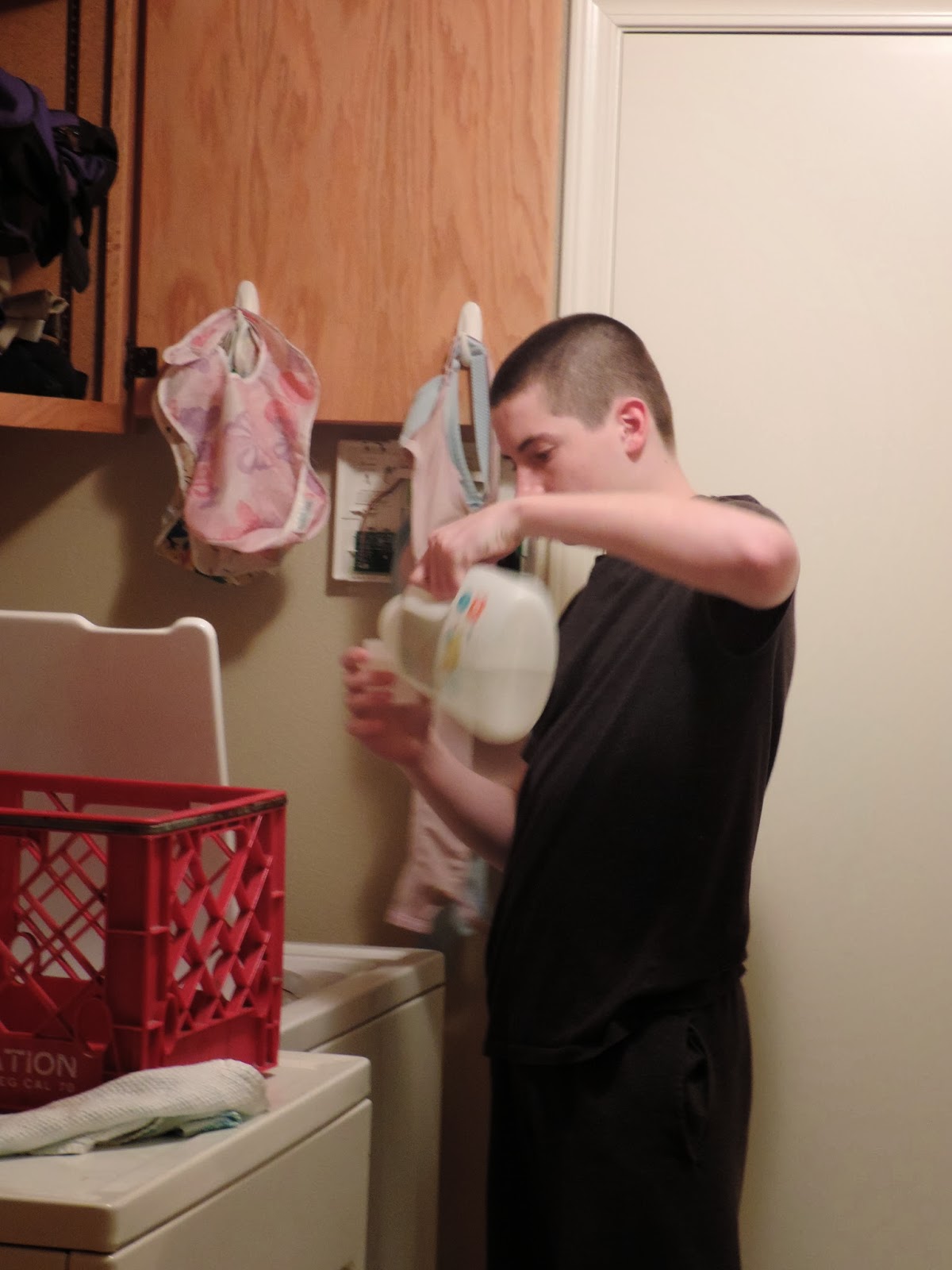 Sam recently asked me to teach him how to do laundry.  Warms this mama's heart to hear him crashing around in there and find him doing a load on his own. 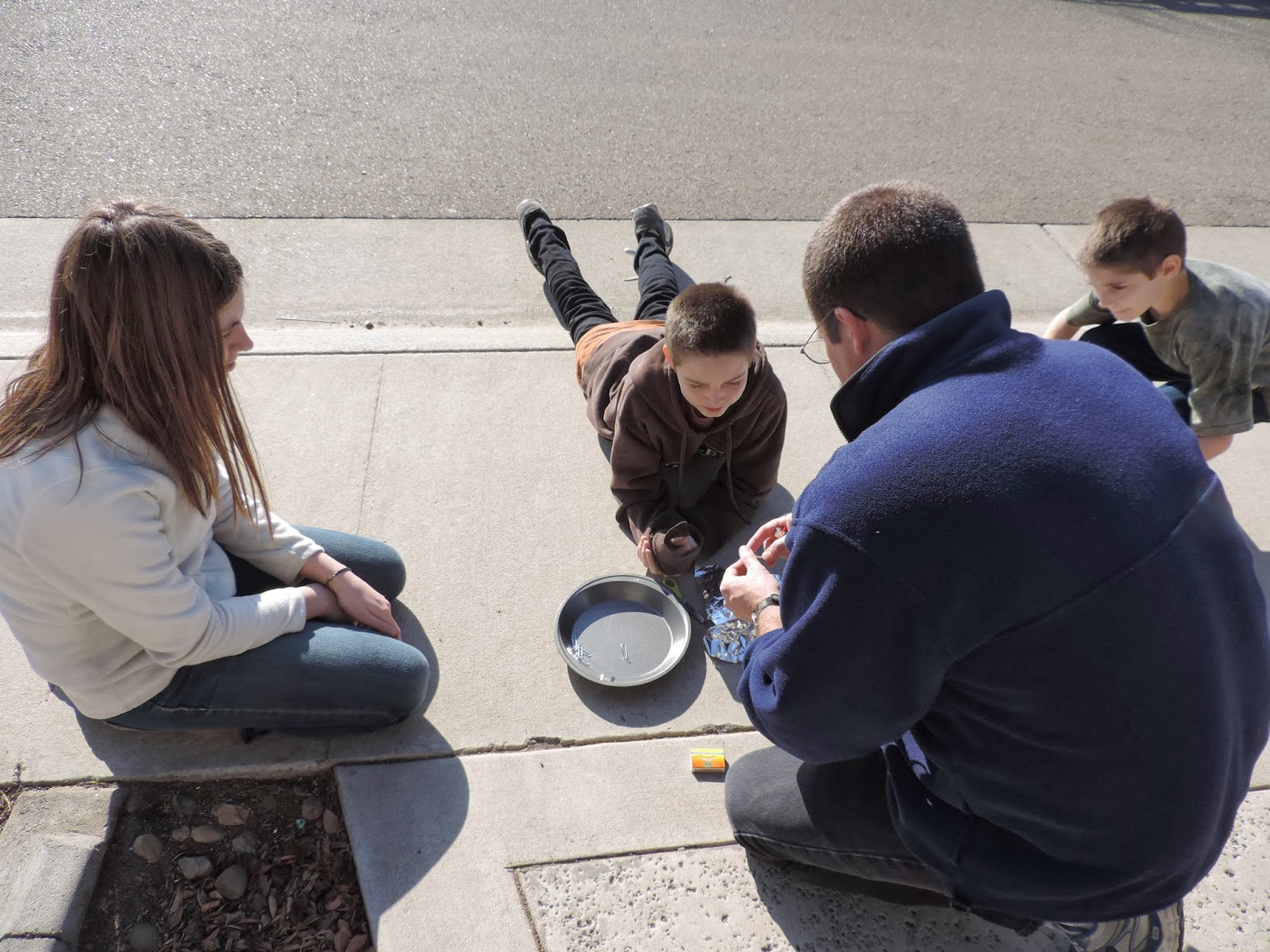 If you're a regular reader, you may remember me telling you about a science experiment that flopped, which is one of the reasons we're using Magic School Bus science kids from Educents in addition to our regular science. 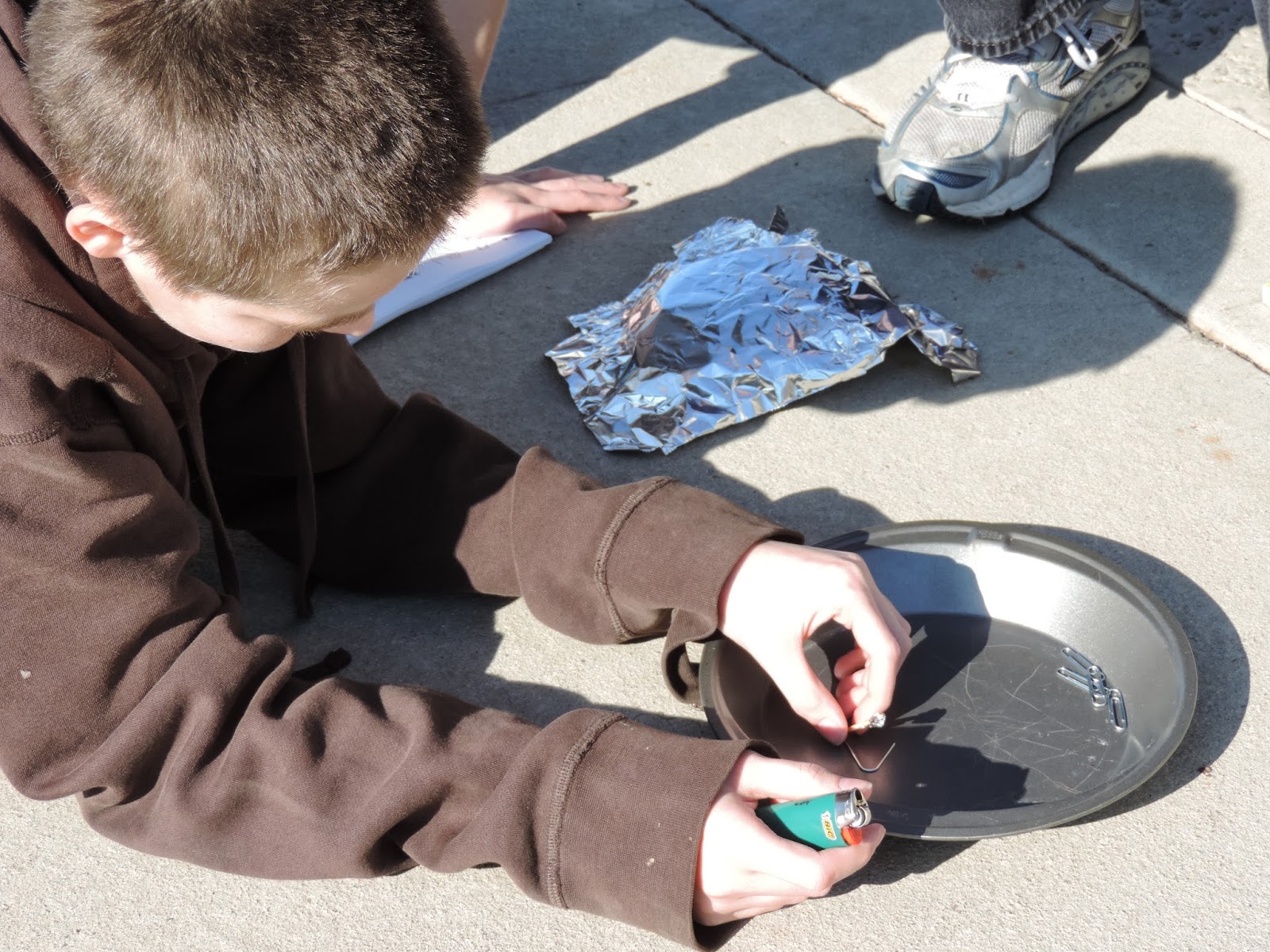 This was the flop we had this week.  The matches were supposed to launch. 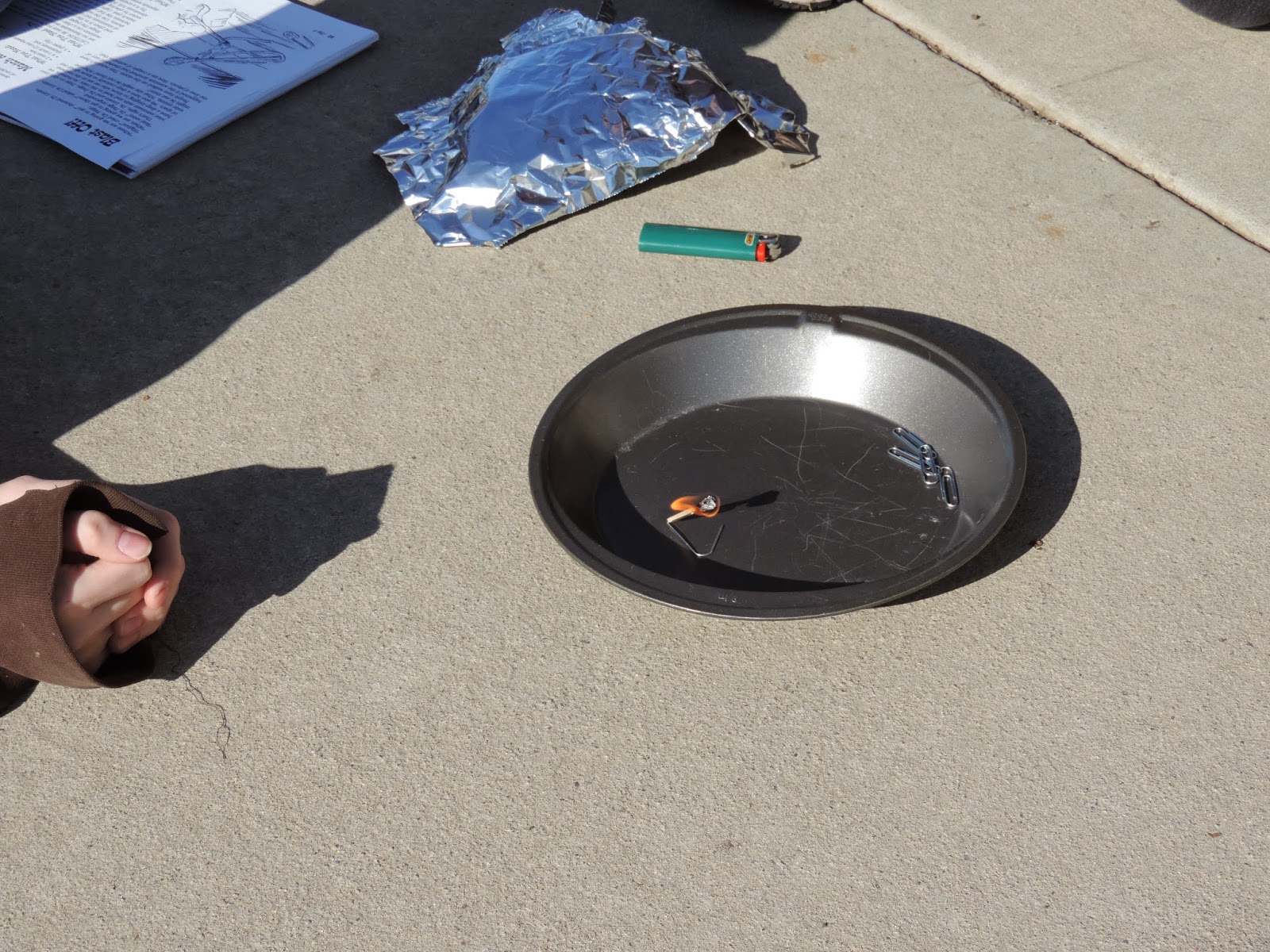 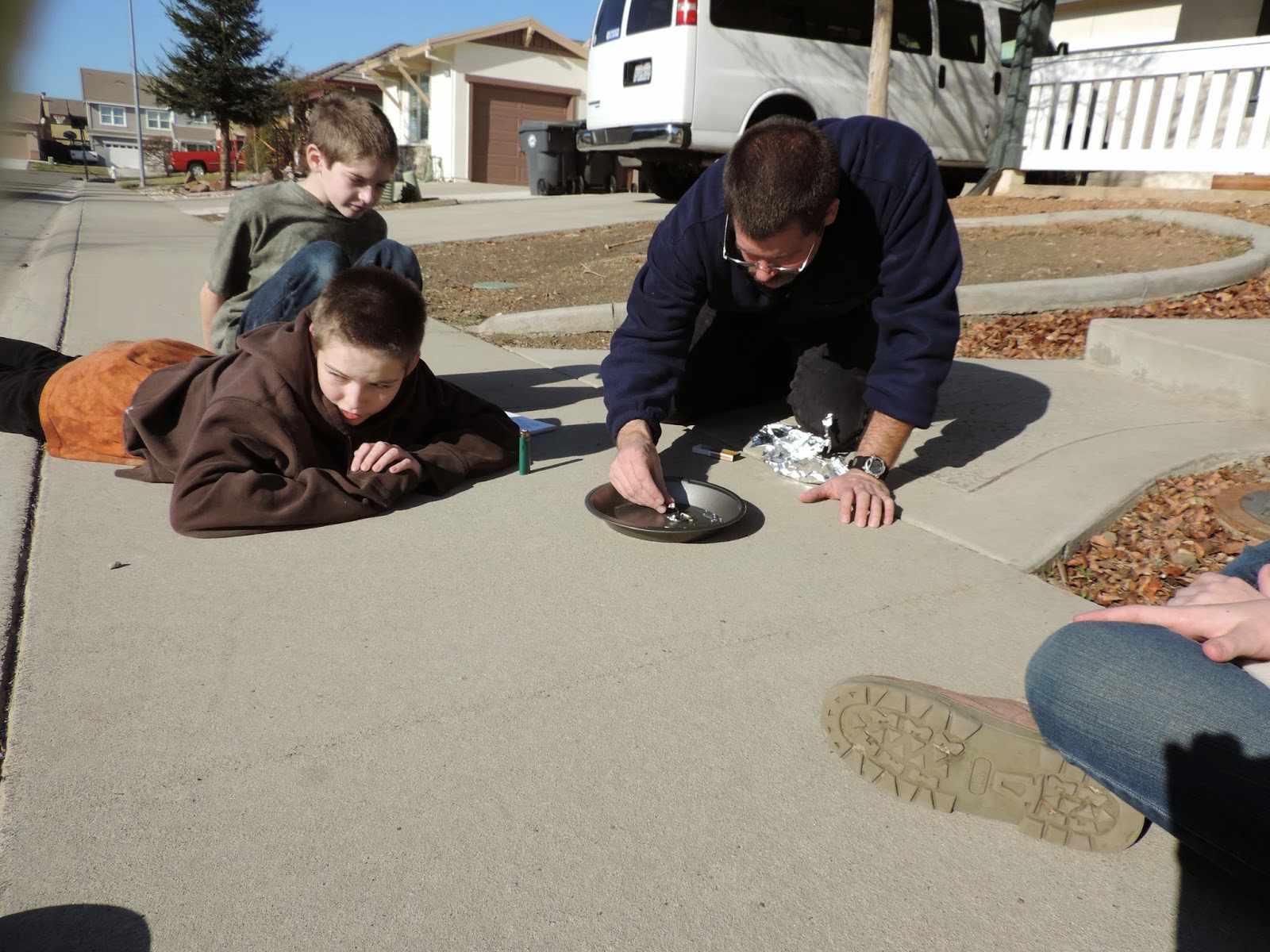 We tried several times.  No go. 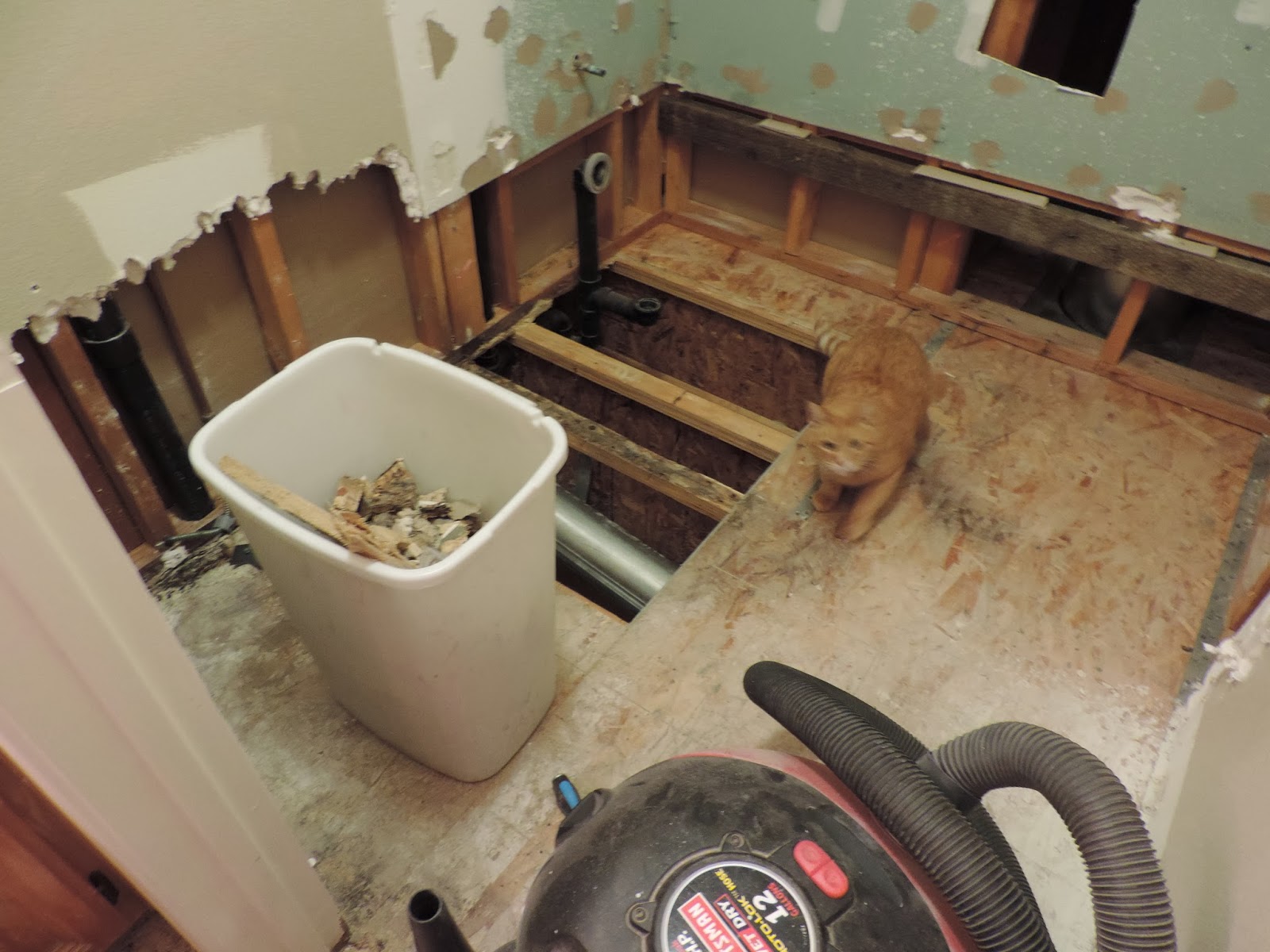 The cat got chased into the bowels of the house, though these openings.  NOT by one of the children.  Sigh.  He came out again, though.  No visible progress on the bathroom this week, but exciting work got done on the front yard.  (More on that later.) 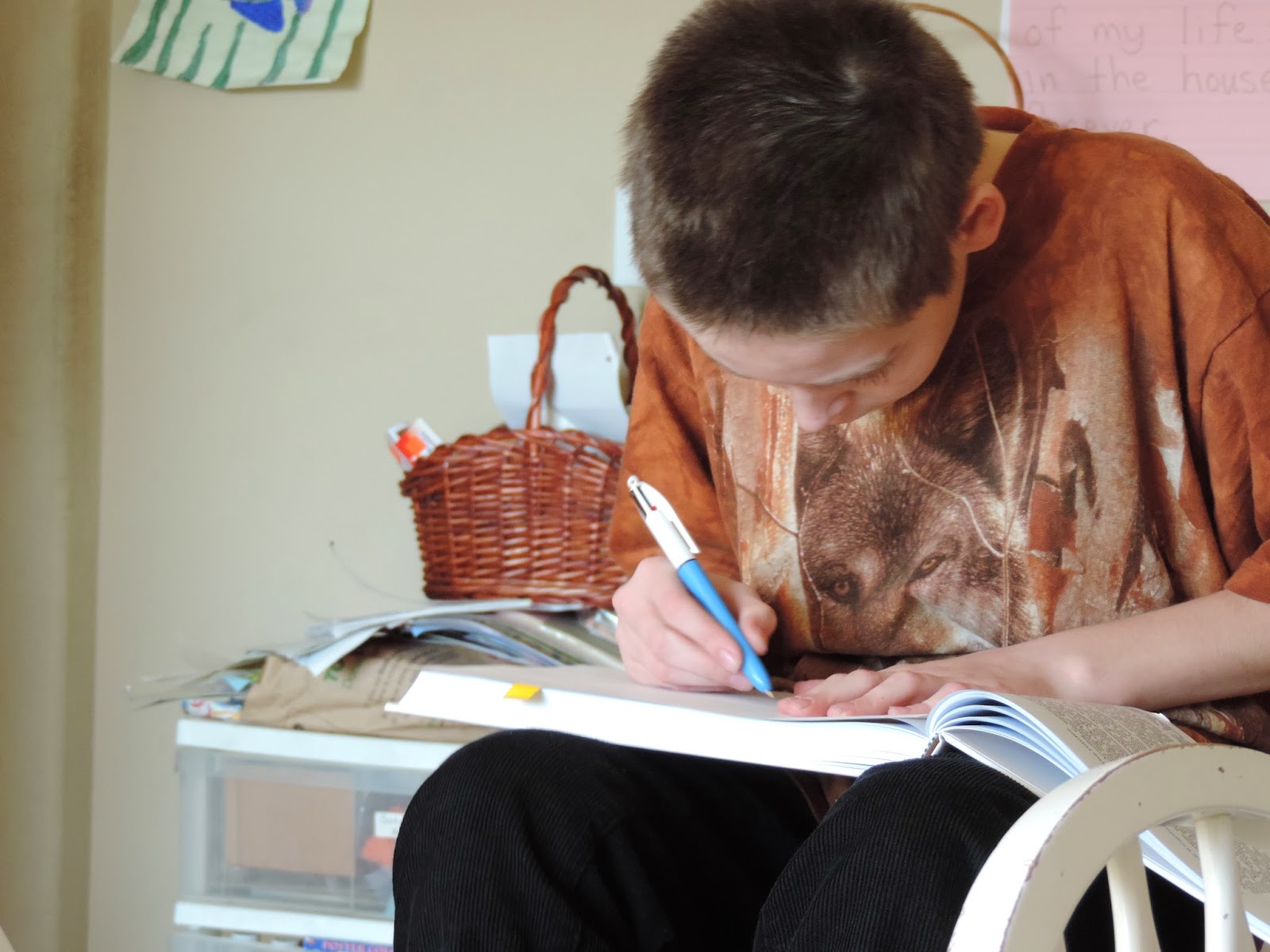 This week, we learned about Gideon and Samson.  I'm using Write from Ancient History

to have Brianna and Eli practice writing a summary of a story, and the book had stories about both Gideon and Samson.  I love it when "extras" line up so well with our main curriculum. 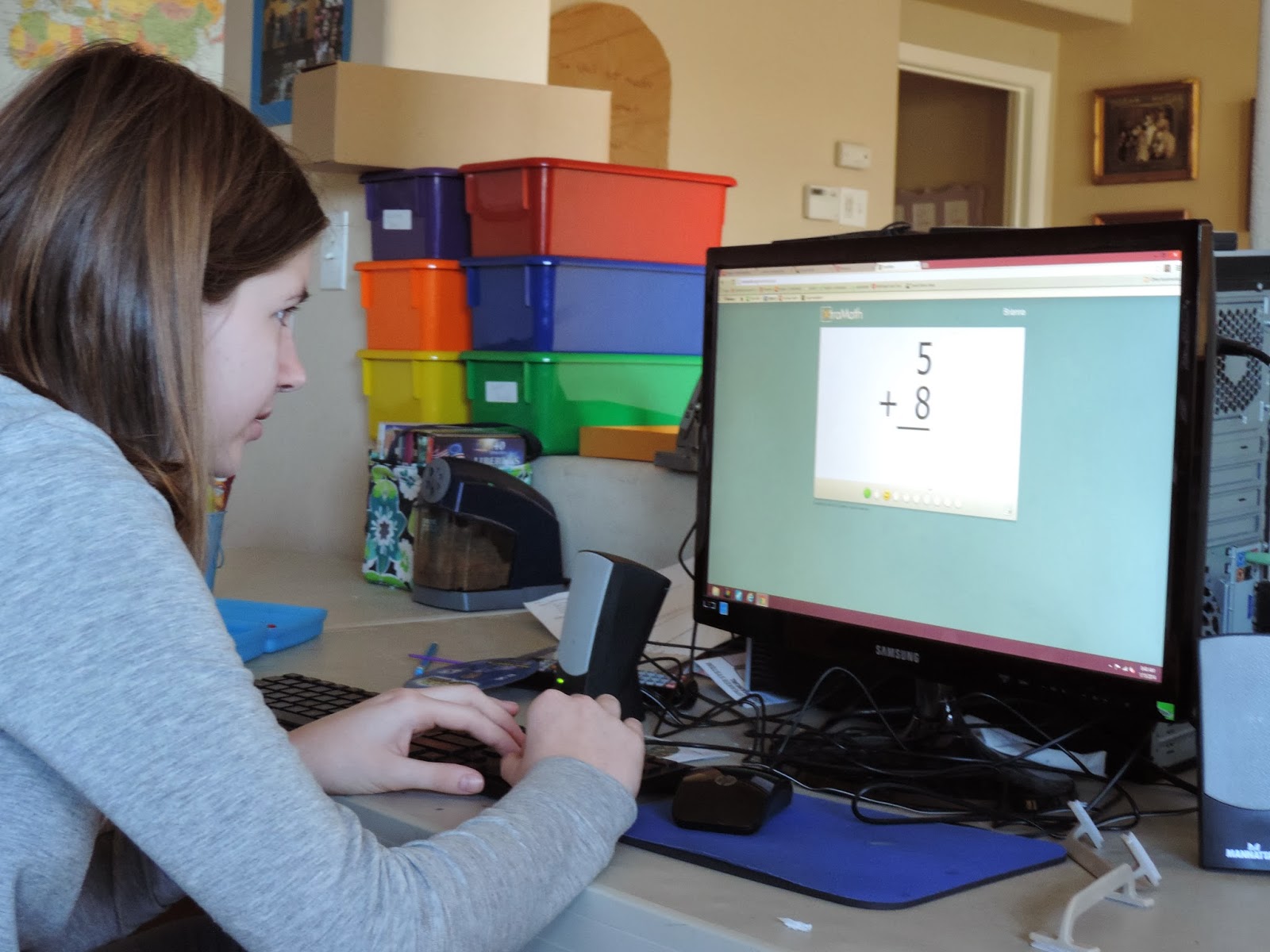 Another adoptive family blog I follow mentioned Xtra Math, and referred to it as a "math vitamin" which I just had to check out.  It's a free program for basic operations review/practice.  I had Brianna, Eli, and Jack start working on it (it's just a few minutes a day).  I think I'm going to have Hannah try it, too. 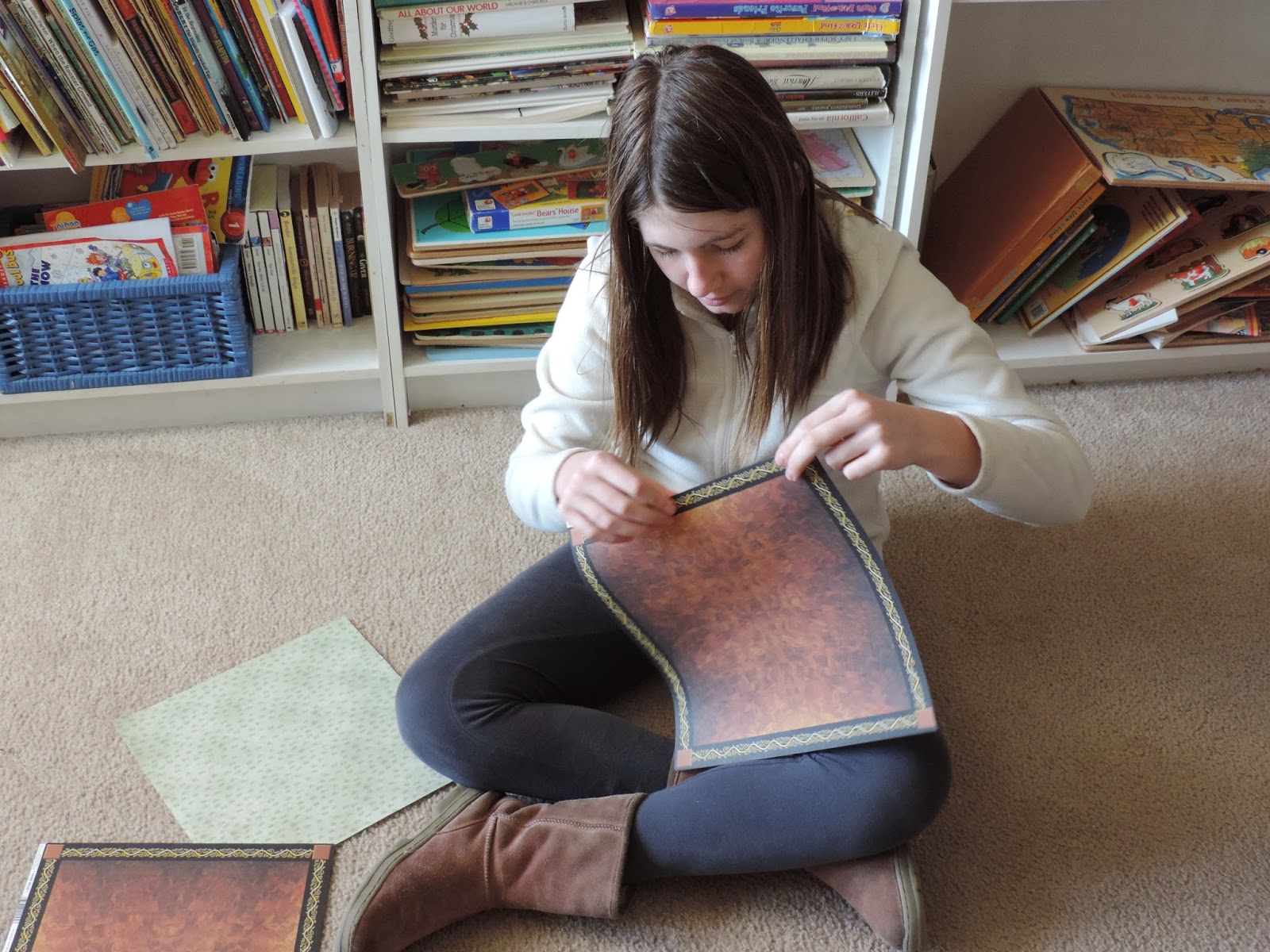 For our next Chinese New Year craft (I'm starting to sound like the guy pulling rabbits out of a hat, aren't I?), we made.... 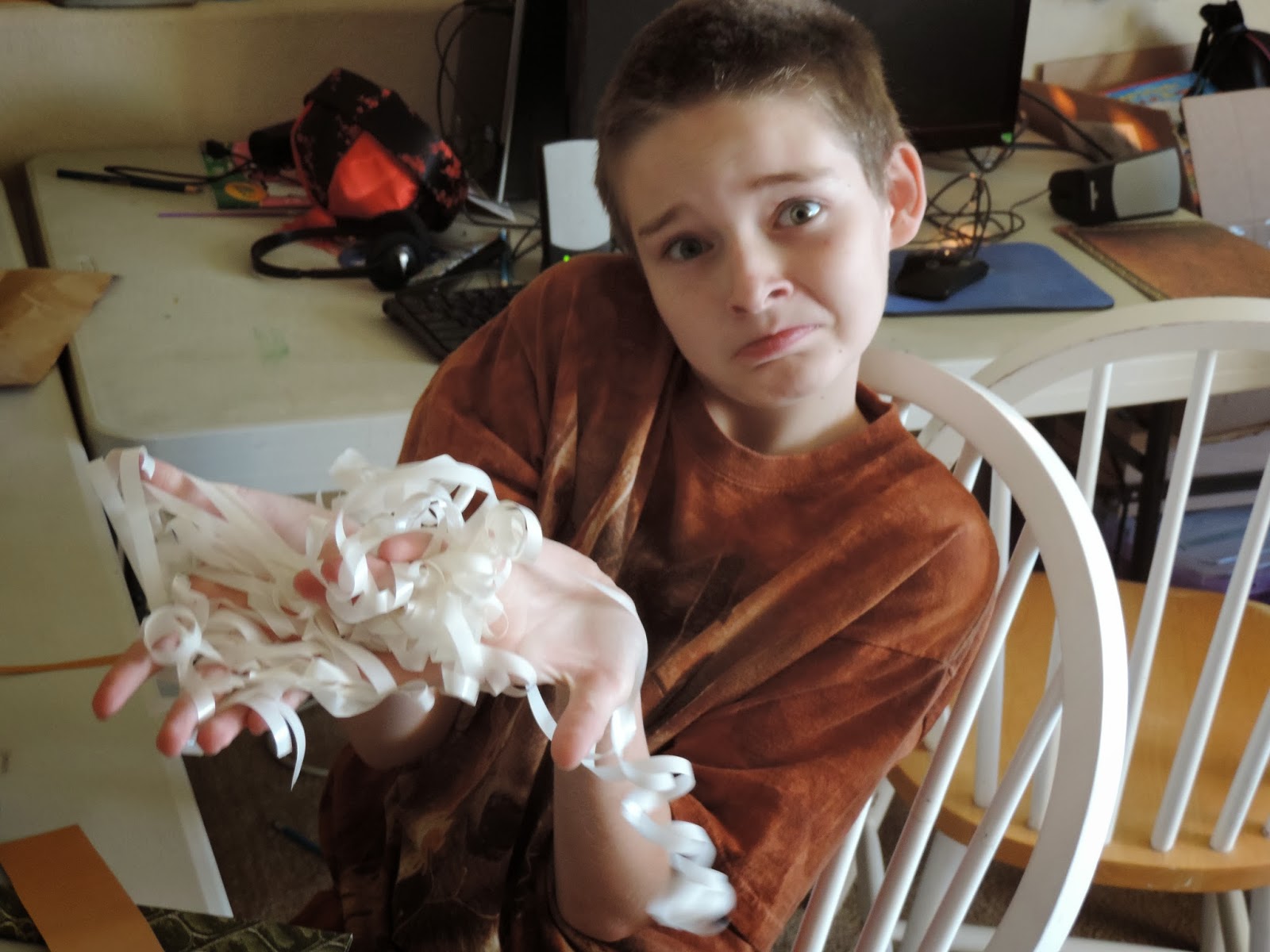 a mess out of the adhesive thingie from Mom's scrapbooking supplies... 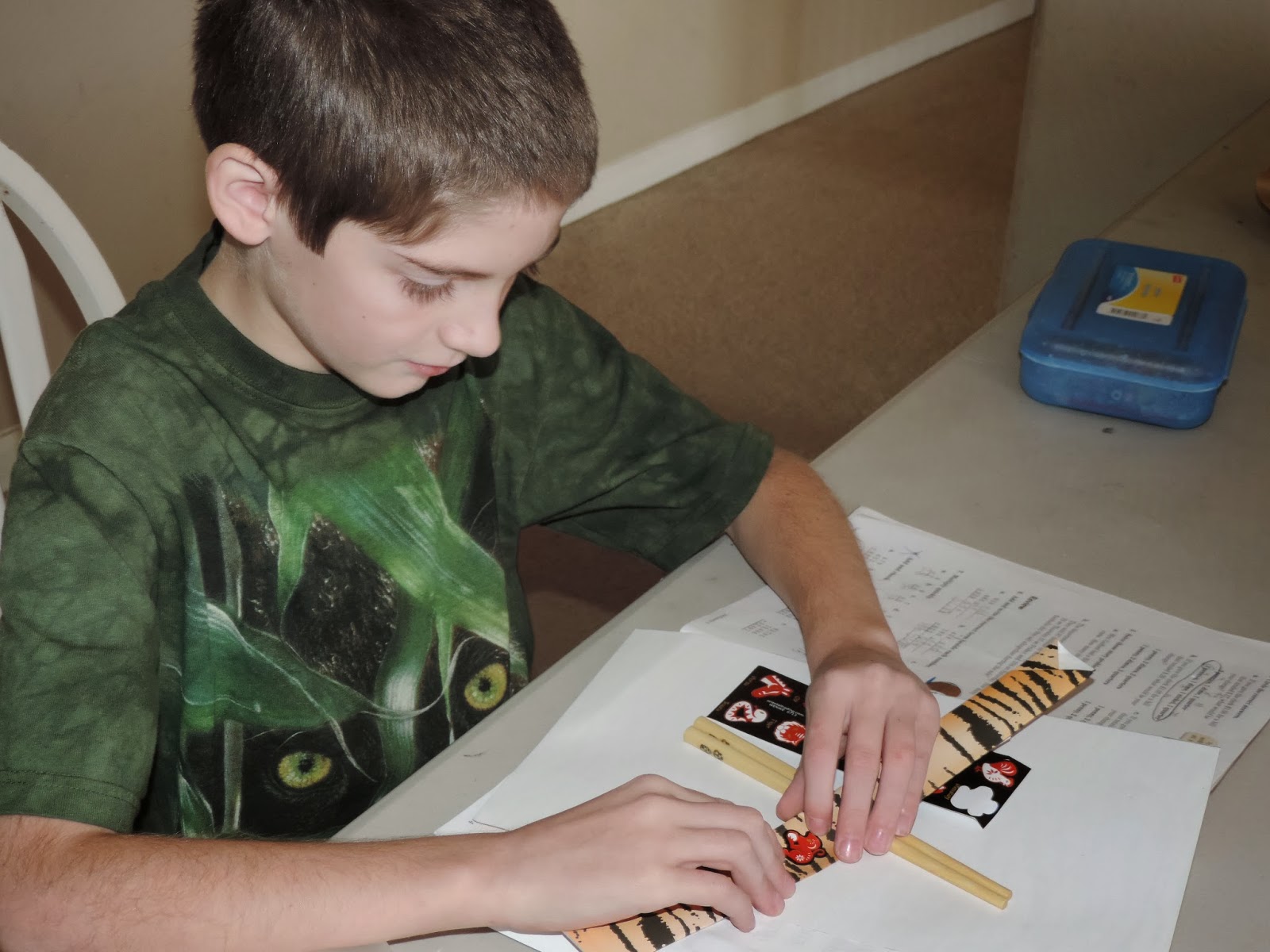 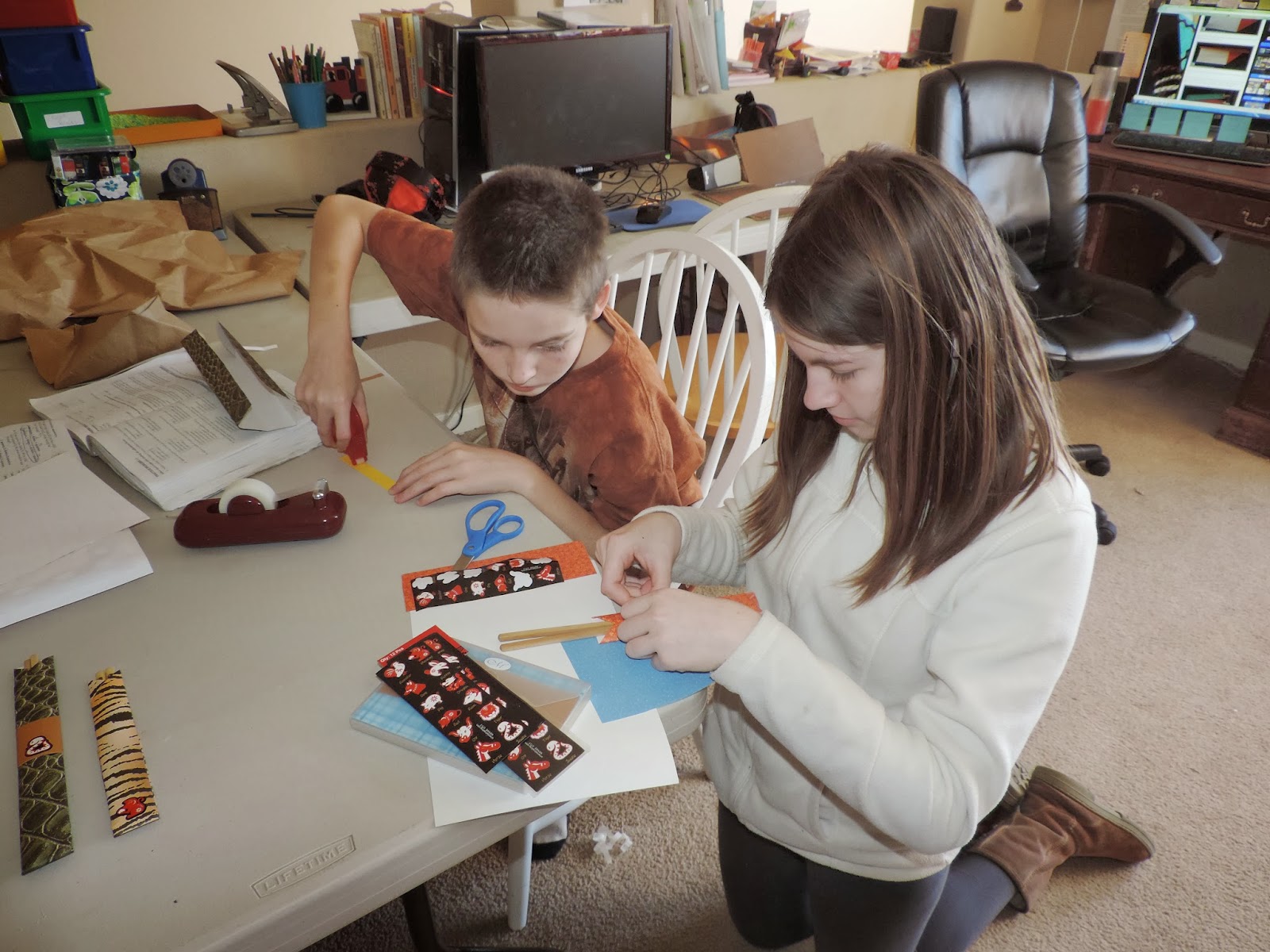 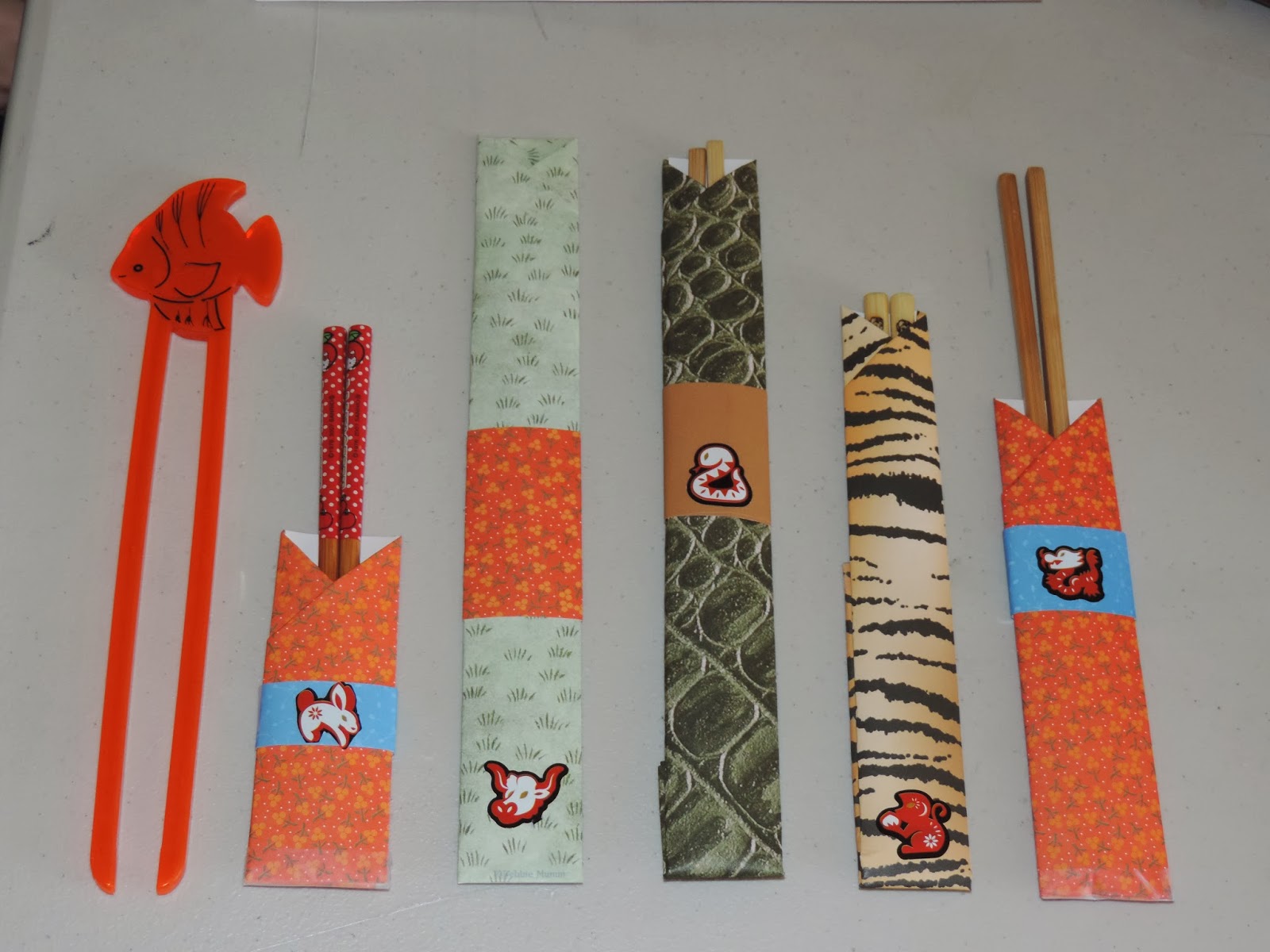 chopstick holders!  Another one of those "not my idea" things I have on my Chinese New Year board on Pinterest.  Fun, easy craft. 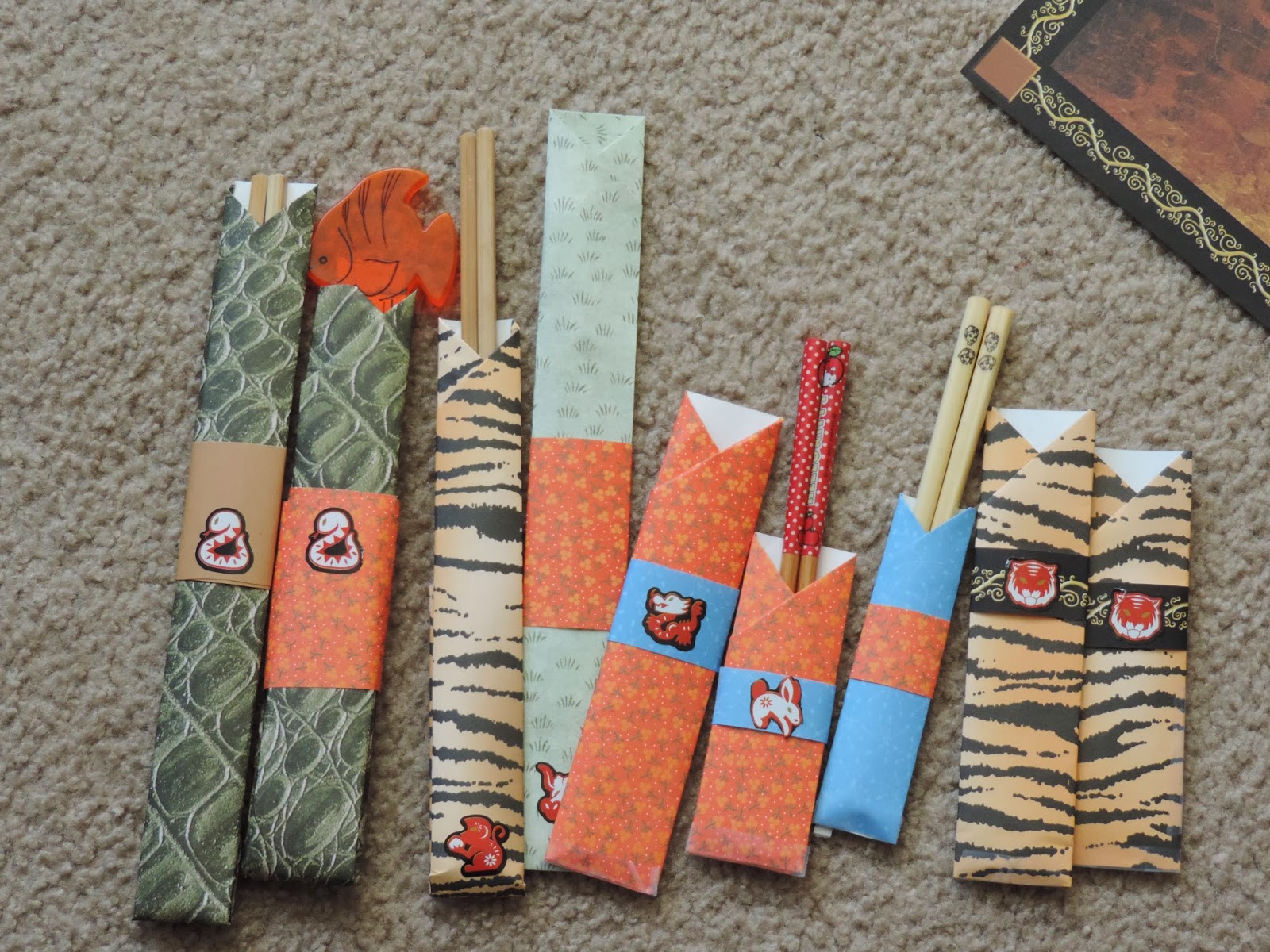 So much so, that Brianna made some more of them while I was reading to the kids during school.

This coming week, we learn about Ruth, and then Samuel, and the next week, we get into the start of some Greek stuff.  I'm looking forward to something a little different.

Linking up with Great Peace Academy and: