Take 2 Referrals and Call Me In The Morning 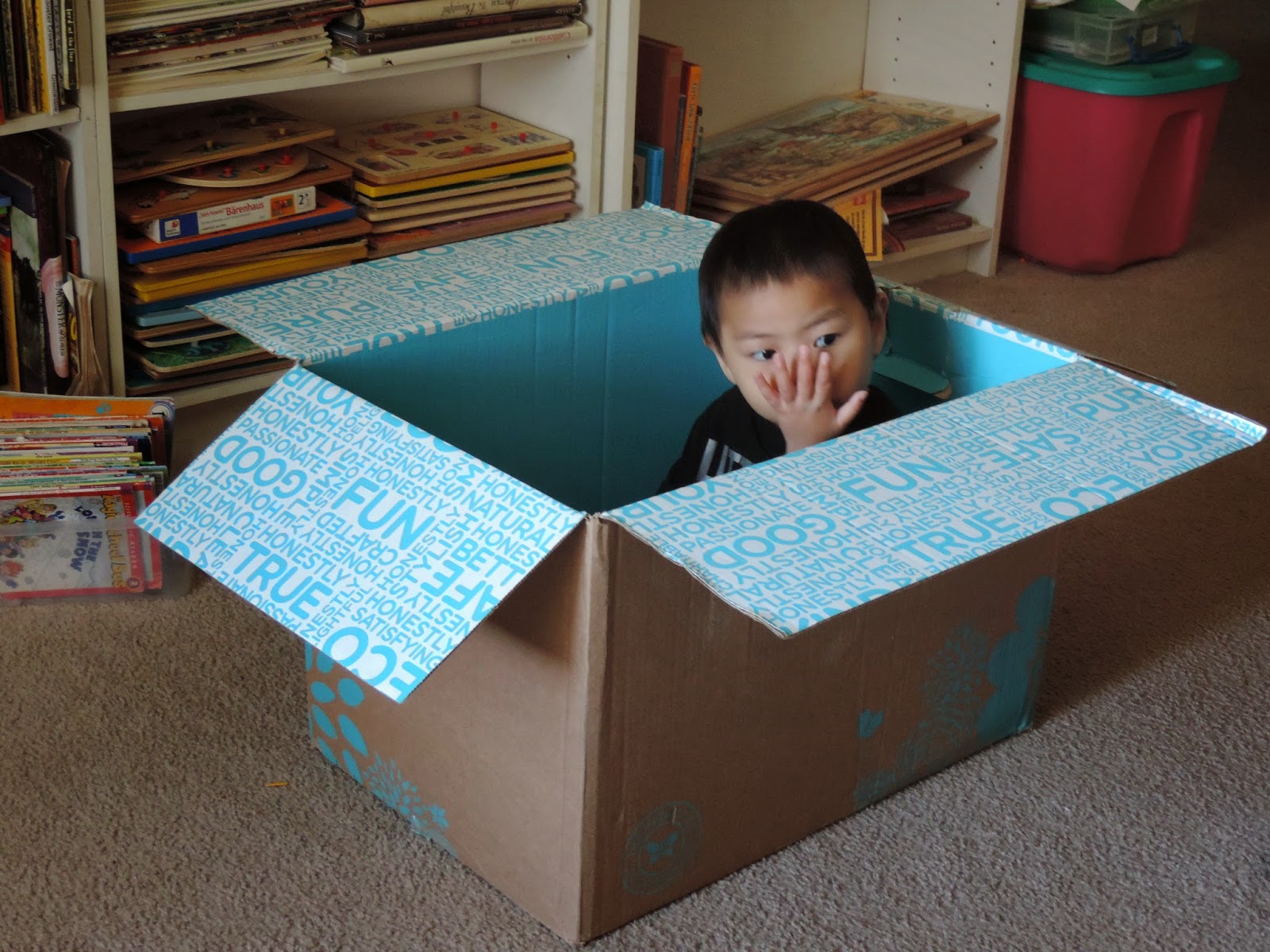 This week, Luke had his appointment at PM&R (to which he was referred by his physical therapist), and the Physical Medicine and Rehabilitation folks want him to see... a couple more people.  Namely, the neuromuscular doc at Shriners, and a pediatric ophthalmologist.

I've mentioned the blotchy patches in Luke's eyes to doctors, but they mostly just shrugged and moved on to other issues.  However, when Paul took Luke to see the geneticist at UCSF in February, they looked at his eyes and said, "Copper poisoning?"  Well, the bloodwork is in, and his copper levels are fine.  It's not copper poisoning, so his PM&R folks want to send him to an eye specialist to see what it might be.

Hannah and Katie are patients at Shriners, but not in the neuromuscular department, so I'm not sure what to expect there.

I spent this morning on the phone with the school district nurse, who wanted to do an intake interview prior to Luke's IEP, which is tomorrow.  I'm pushing for speech therapy, occupational therapy, and physical therapy once a week and feeding therapy (the only area he's made progress in) twice a month.  We'll see what we get.

This Friday, Luke gets his first wheelchair.  Wednesday, he goes back to the GI Doc.  At Monday's appointment, he had gained 3# from the visit when he was diagnosed Failure To Thrive, so I'm hopeful that they'll be pleased with that.  The GI Doc prescribed PediaSure, but our insurance won't cover OTC items, so Luke's been drinking the generic Costco version.  It does unpleasant things to his diapers, though, so we've tapered back a bit from the 2/day suggested.

Next Friday, he goes back to the neurologist, who is the guy in charge of trying to diagnose Luke.  We'll be talking about his increased seizure activity, and getting the rest of his lab results.

One commenter recently suggested that we stop with all the appointments and just love him.  I feel that pursuing a diagnosis and getting him the best medical care possible and advocating for him is a form of love.