What We're Reading - Books For Kids From China 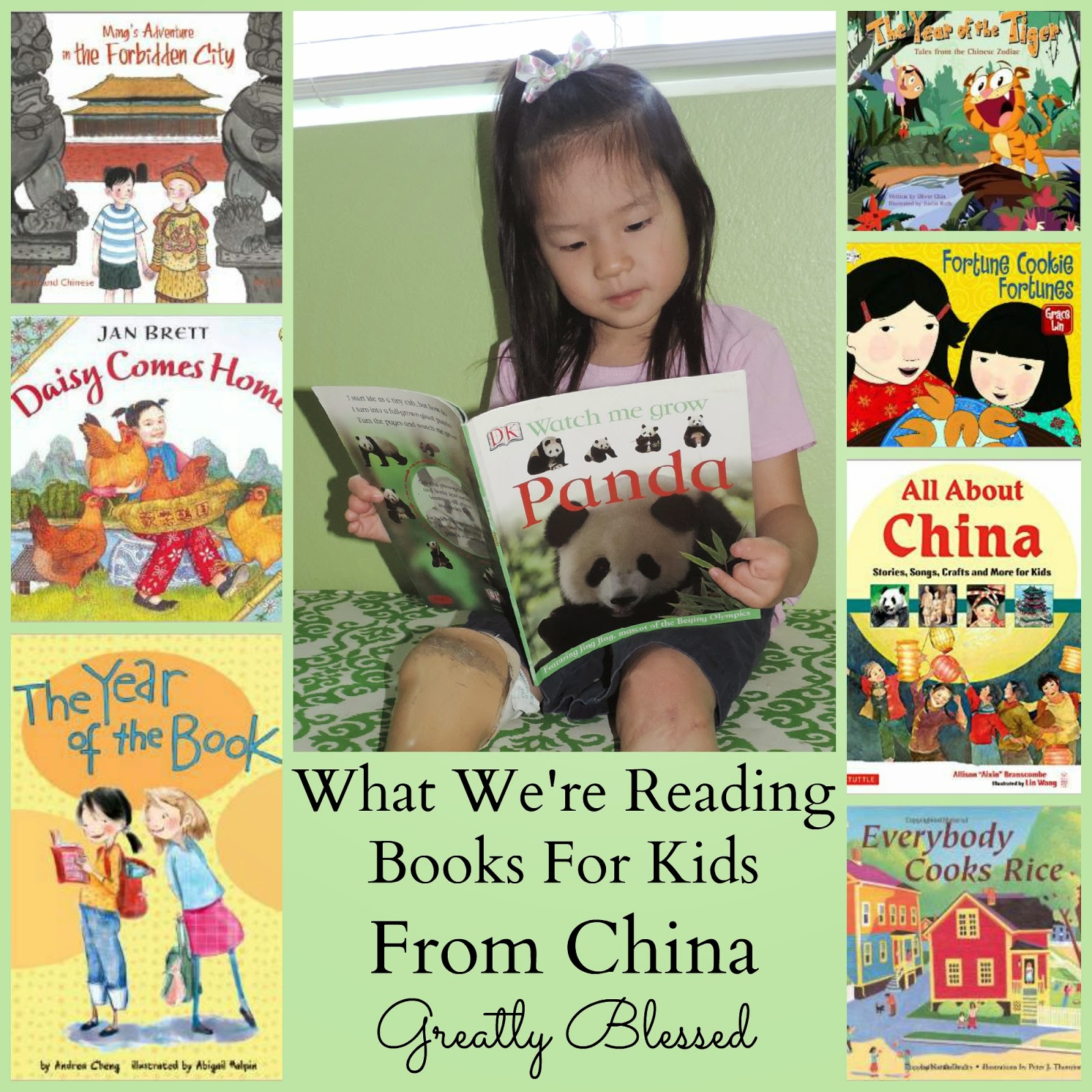 I recently picked up a book in the bilingual section of the library to read to my girls.  Hannah is 7 and Katie is 5.

The book is called Ming's Adventure in the Forbidden City

.  It's a sweet little adventure story of a boy visiting Beijing with his father and opening a door and stepping back in time to the days of the emperors. 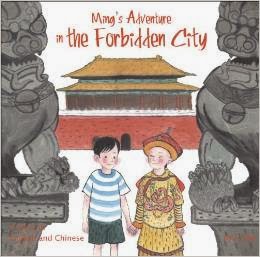 After reading it, I discovered there are a bunch more

books by the same author in the same format.  I ended up ordering a couple to add to our little collection of China books. 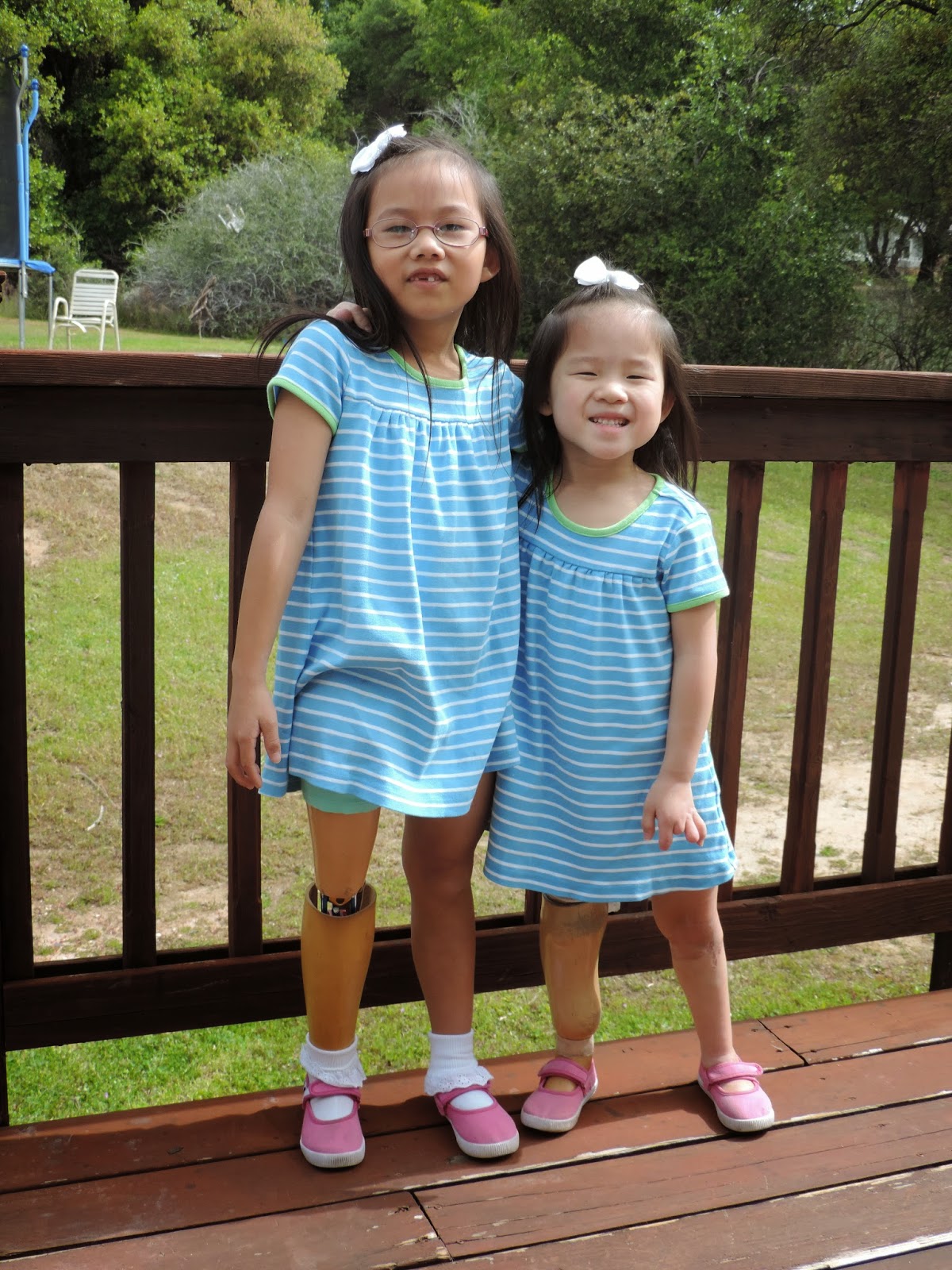 Hannah and Katie recently moved into the same bedroom, which makes reading bedtime stories together easier.  I'm ashamed to admit that bedtime reading together had fallen by the wayside while we were in survival mode, so I'm really delighted to be sharing my love for books with my little girls again. 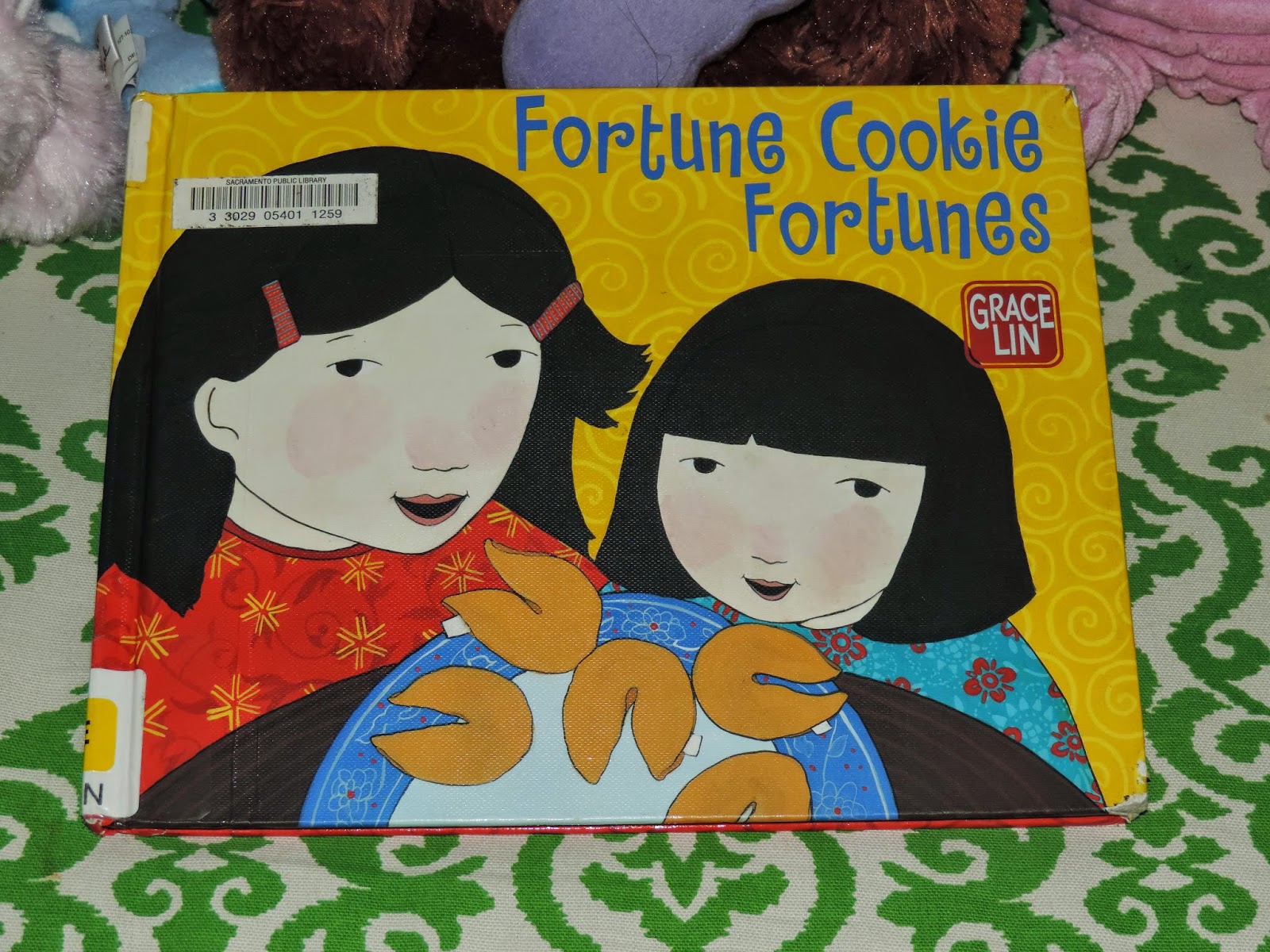 Another book I found at the library has to do with fortune cookies.  While not from China, they're a Chinese American invention.  Although some people say they were originally created by a Japanese person and capitalized on by the Chinese, the concept of putting a message into a pastry is Chinese (mainland China) in origin, from the 13th and 14th century, when secret messages were delivered in moon cakes.  If the cover art looks familiar to you, it's because author Grace Lin

has several other neat children's books with Chinese themes, including The Red Thread: An Adoption Fairy Tale

, which was a gift we received when Hannah came home.  I just checked, and yup, it still makes me cry. 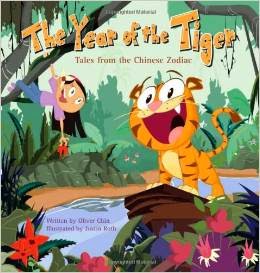 We have several of the Zodiac animal books in this series.  We have many different animals represented in our family, and I hope to eventually have each of them.  As a matter of fact, we have a bunch of other Chinese New Year books, too, including another of Grace Lin's books. 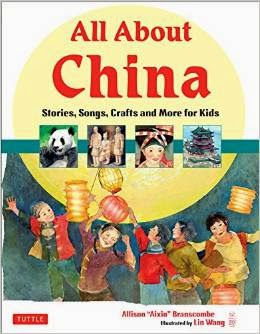 We are fortunate to live near the author Allison Branscombe, and she was promoting her new book at Chinese New Year events that we attended this year, so I picked up a copy.  All About China: Stories, Songs, Crafts and More for Kids

This is still a little above my girls' comprehension level, but it's a lovely book. 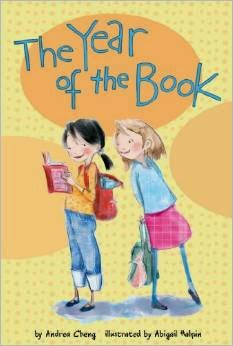 I was a bit premature in hoping that Hannah was ready for chapter book on her last birthday, and requested and received The Year of the Book

for her from the grandparents.  Although she could sound out the words at just turned 7, at the end of the page, she had no idea what she'd read or what was happening in the story.  I put that one on the shelf for a while, and I'm thinking perhaps now, as she's turning 8 this month, I'll read it aloud to them and see if she is able to follow the story yet.  This book is part of a series, and if she gets interested in it, she might be ready to pick the subsequent books up on her own and begin reading chapter books for pleasure in addition to picture books. 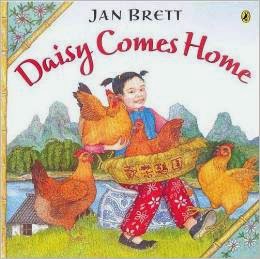 is the story of a chicken's adventure and how she learned to stand up for herself.  The illustrations are precious!

While not specifically a book about China, I like to include Everybody Cooks Rice

in this lineup because it brings home the idea that people all around the world, and up and down our own streets are the same in some ways.  One of the families featured is from China. 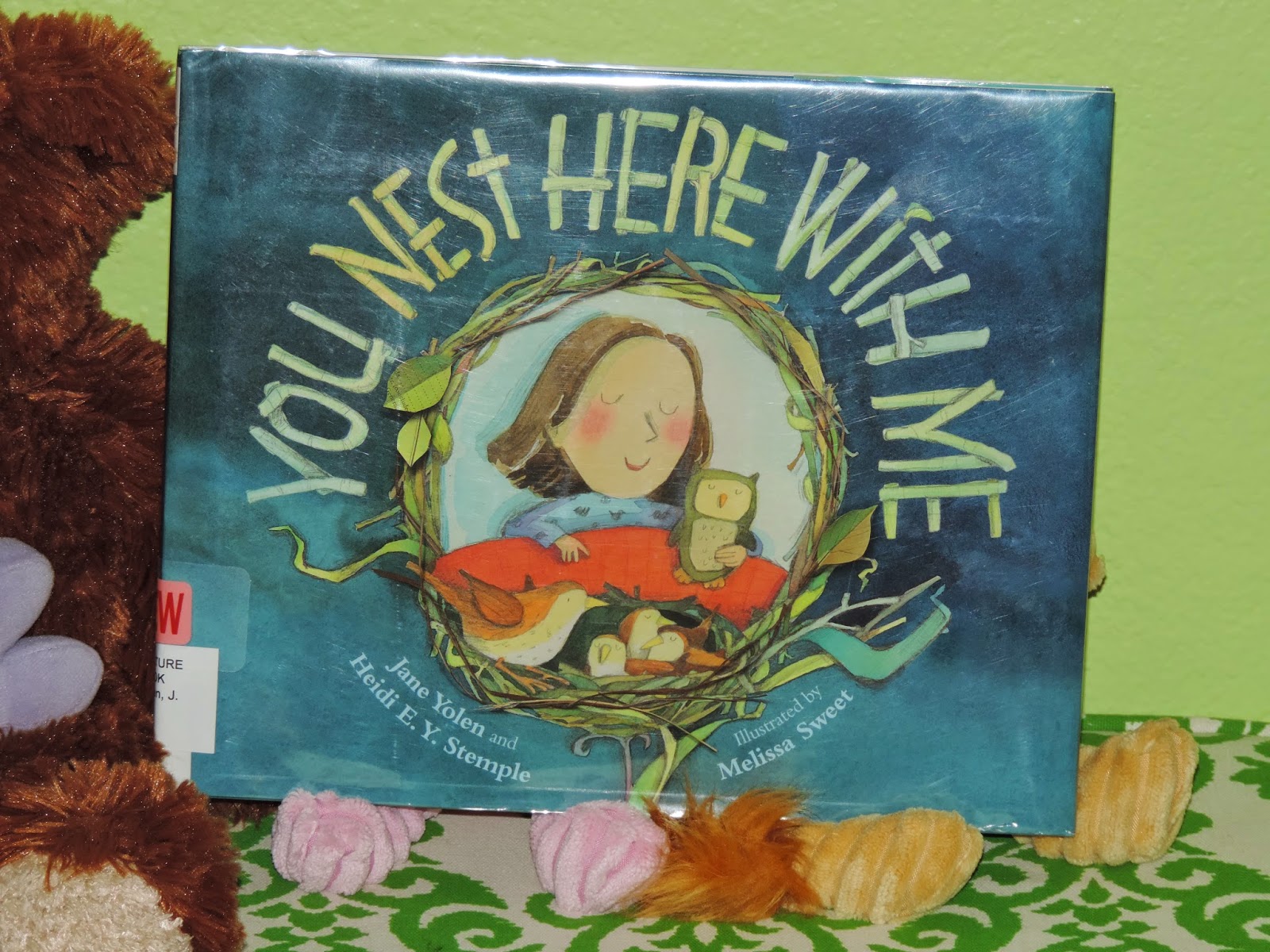 This one is also not specifically about China, but about the idea that mamas and babies belong together.  It's written with many different types of bird families depicted, and I thought it was a reassuring message for adopted kids, You Nest Here With Me

, repeated throughout the story. 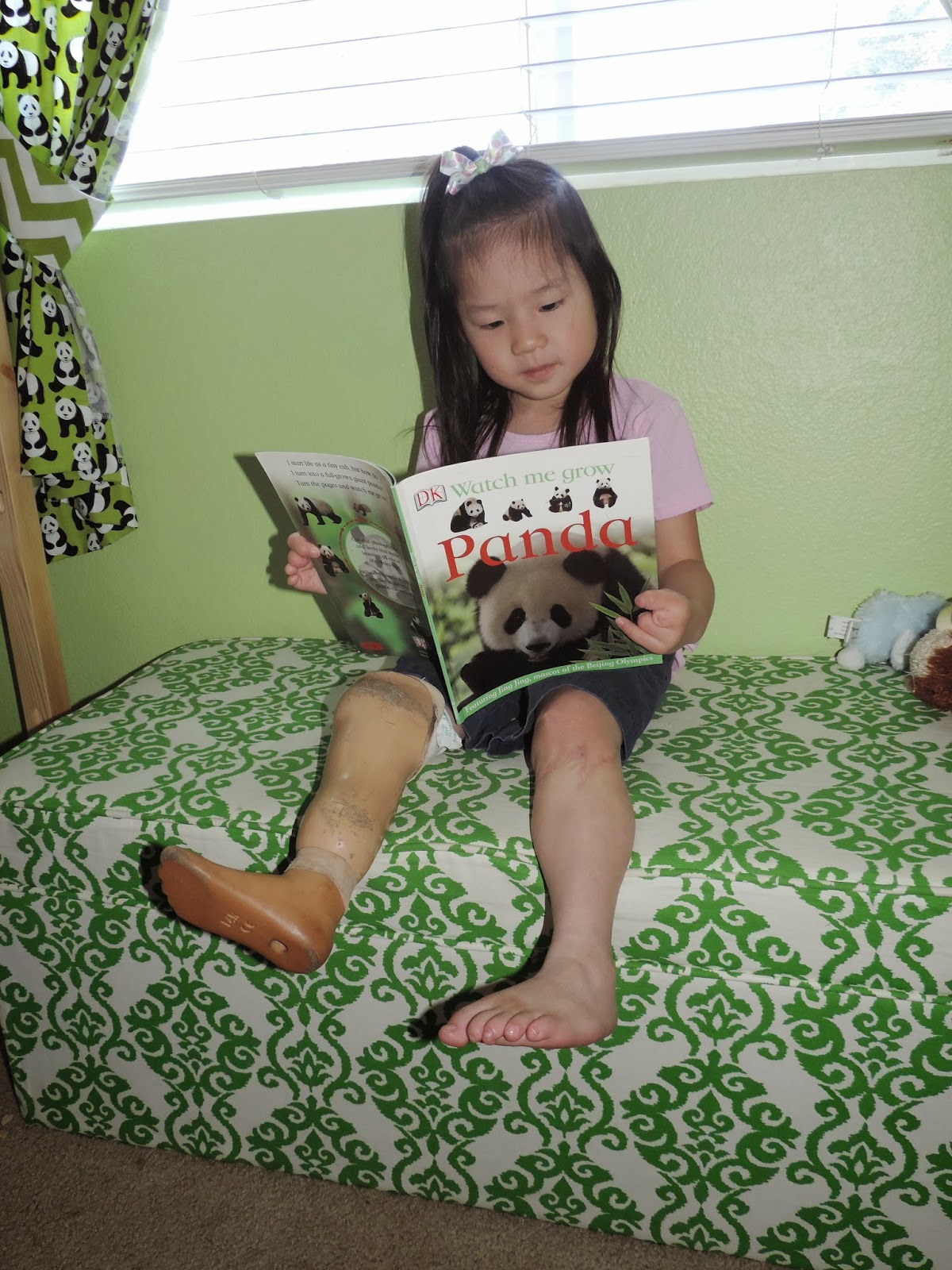 We have many different books about pandas, from DK

to Usborne to readers

.  In addition to being native to China, pandas are just plain cute!  I might have a thing for pandas.

I hope to instill a love for China and Chinese culture in my girls, and books are one way we can do that.

Linking up with:  Family Fun Friday, The Adoption Talk Linkup, Read Aloud Wednesday, and What To Read Wednesday. 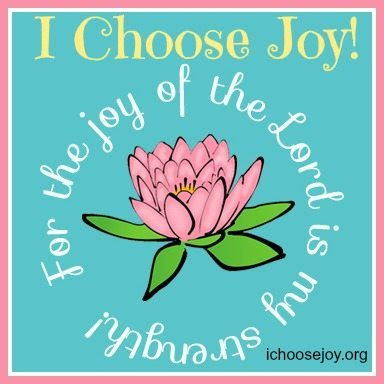