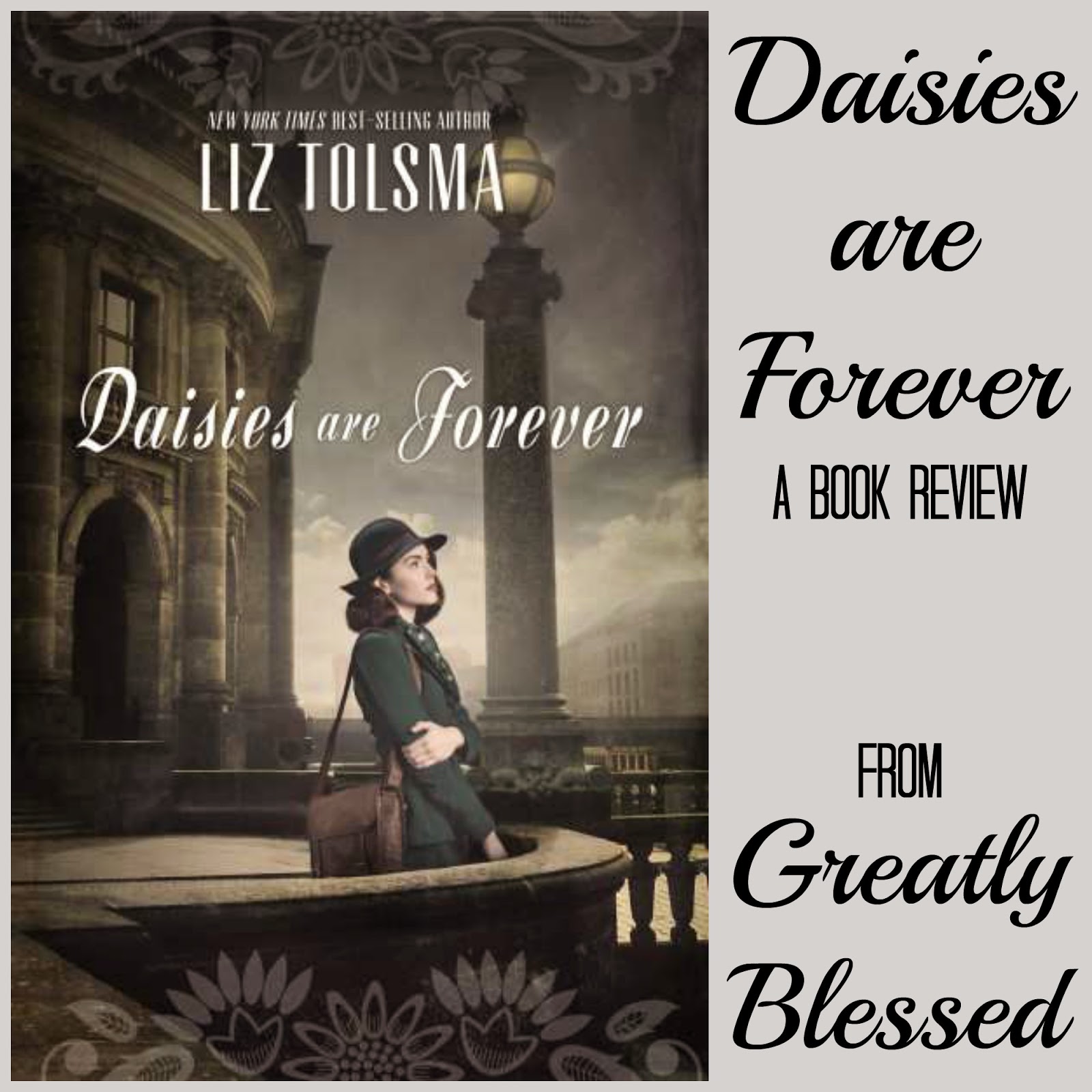 Although this book is not a true story, the events depicted in Daisies Are Forever

are inspired by stories told by women who did live through the war, including the author's aunt.

The book starts out in East Prussia, and Gisela is thrust into instant parenthood and leadership when she takes her nieces west to escape the invading Red Army.  Gisela, Annelies, and Renate are traveling with an elderly neighbor and his two senile sisters.  Along the way, their little band increases and decreases, as they travel this perilous journey.  They gain 2 escaped POW British soldiers, a wounded in action German soldier, and a seamstress who wants to be a Hollywood star.  They lose two of their party, shot by Russian aircraft.  By bicycle, on foot pulling carts, by truck, and by train, they creep westward, aiming for Berlin, where Gisela's mother lives.

As anyone who knows WW2 history can guess, things go from bad to worse when they make it to Berlin.  The good news:  they find Gisela's mother.  The bad news:  constant bombings, and Kurt, the German soldier, and Audra, the scheming seamstress, discover Gisela and Josep's secret.  They're NOT man and wife, AND Josep is really Mitch, a British soldier on the run.  Complicating matters is the fact that Kurt wants Gisela for himself, and he's convinced Audra that she should help him keep Mitch and Gisela apart so that Gisela will take Audra to America with her after the war, where she can realize her movie star dreams.

Somehow, during a realistic portrayal of chaos and loss, author Liz Tolsma manages to weave a tender romance into the tale.

This book reminded me that we are so abundantly blessed to live when and where we do.  We take so much for granted.  Reading about ration lines and multiple people crowding together in the ever dwindling number of dwellings makes the excess we live with that much more obvious.

Due to the mature content, this is not a book I'm eager to pass on to my teen daughter, although I think she could probably handle it, if she were particularly interested in WW2 history right now.  Between the grim accounts of deaths and what happens to the women of Berlin as the Red Army takes over, it's just not something I'm going to suggest to her at this point.

The struggle to maintain faith is a realistic component of the book.  One character asks, "Does God still hear us?  Or has the evil of our country--our world--caused Him to turn His back on us?"

". . . compelling and fast-paced tale about the atrocities and tremendous losses. . . ." —Library Journal

Liz celebrating the release with a Kindle HDX giveaway!
One winner will receive:
Enter today by clicking one of the icons below. But hurry, the giveaway ends on May 31st. Winner will be announced June 2nd on Liz's website.

Don't miss a moment of the fun; enter today and be sure to stop by Liz's website on June 2nd to see if you won.