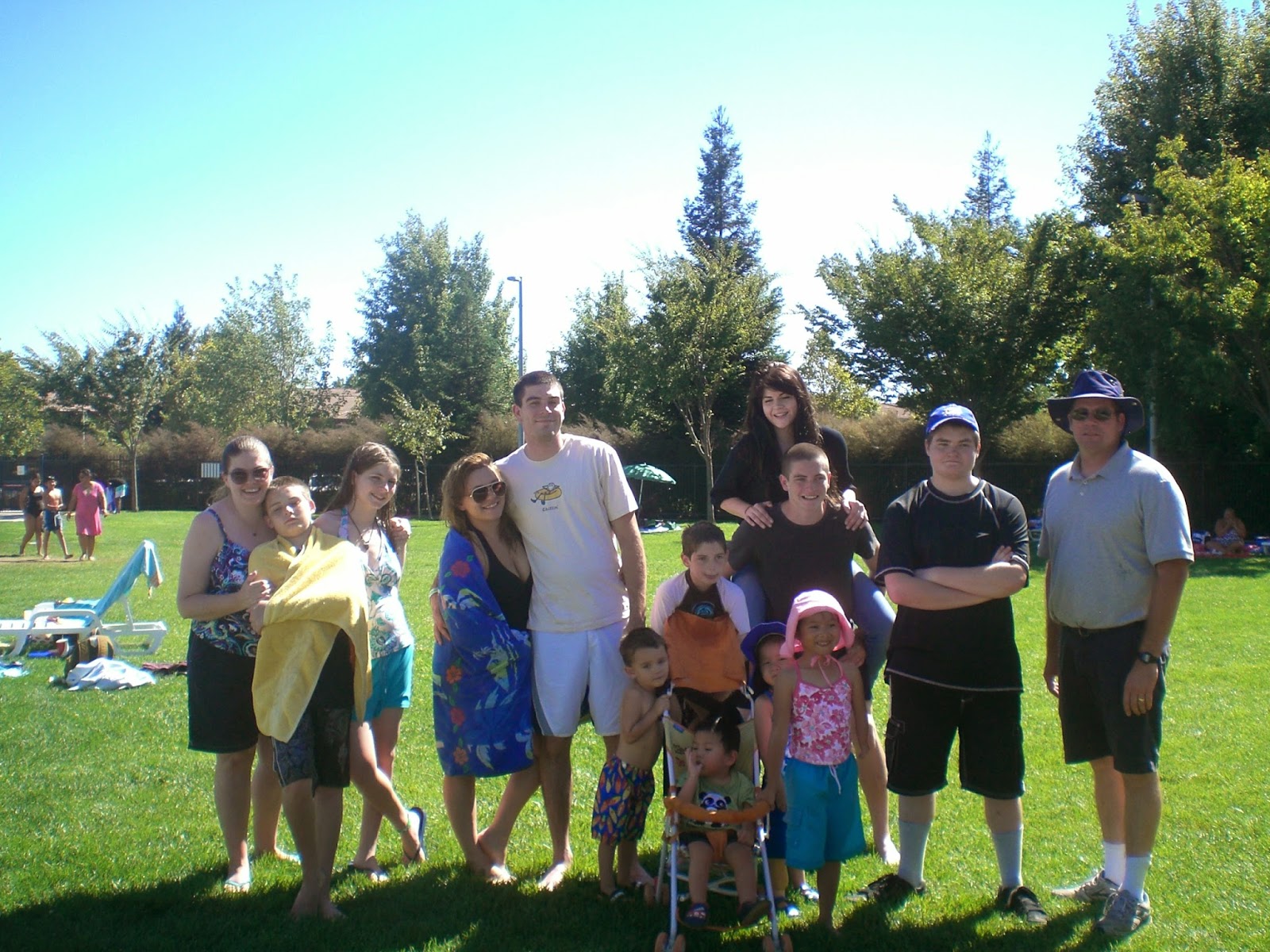 It's time for some updates! 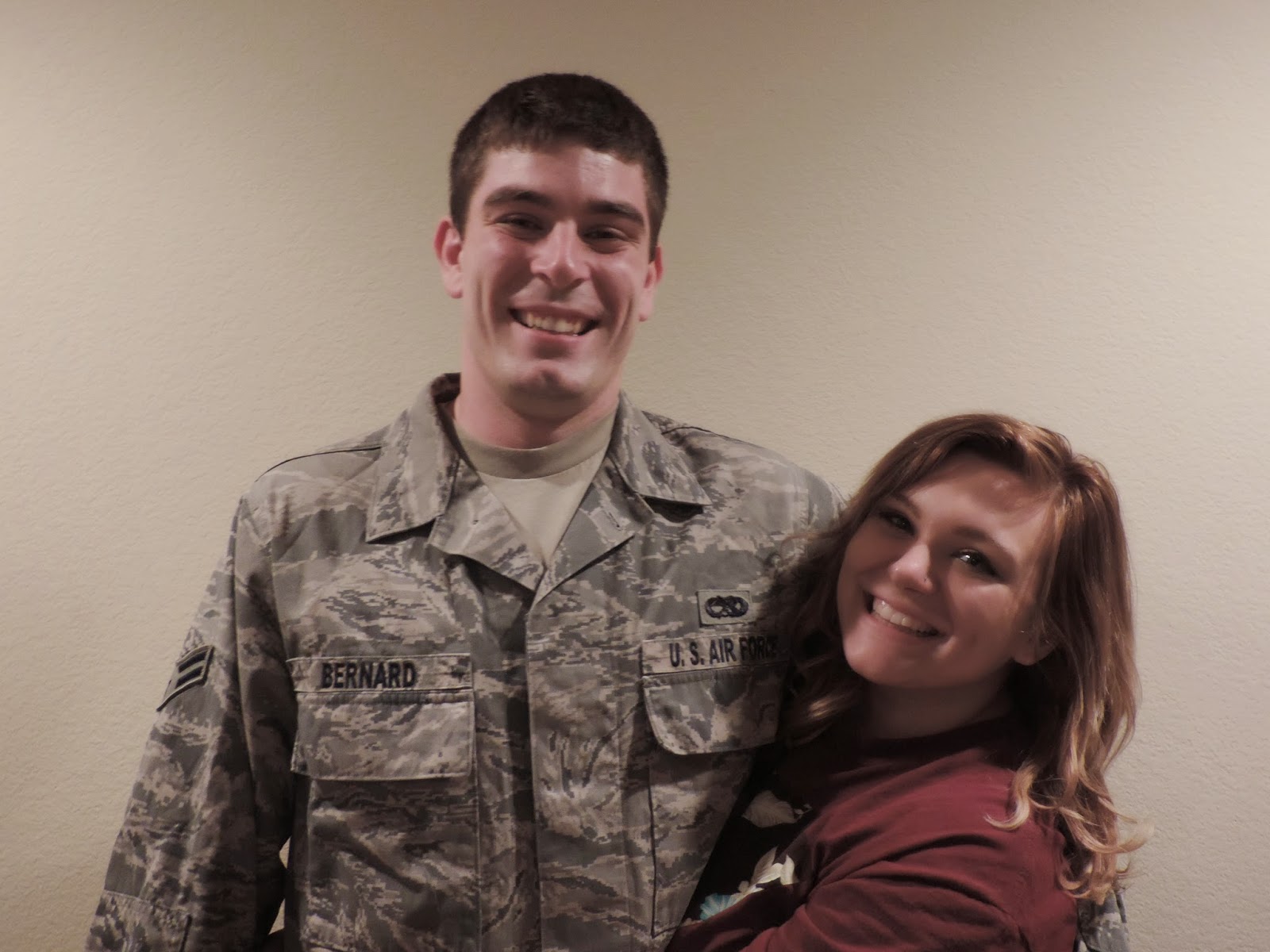 Our two biggest bits of news are that Zach came home from his deployment before we expected him to, and he and Heather have finalized a date for their wedding!  Our family will be growing by 2 at the end of the year, as we welcome Heather and her son Brayden into our clan. 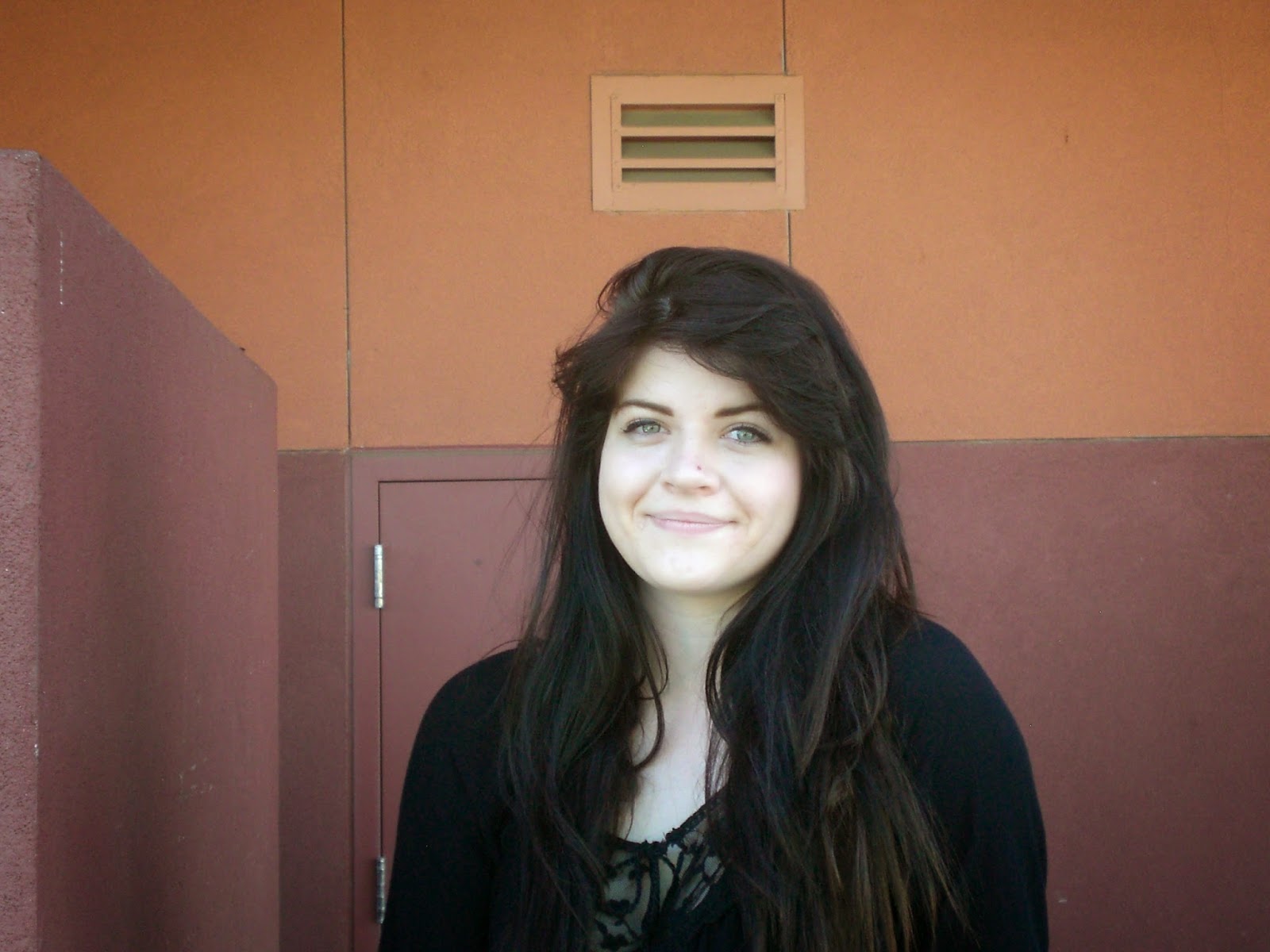 Annaliese was recently in town for Brayden's birthday.  It was nice to see her. 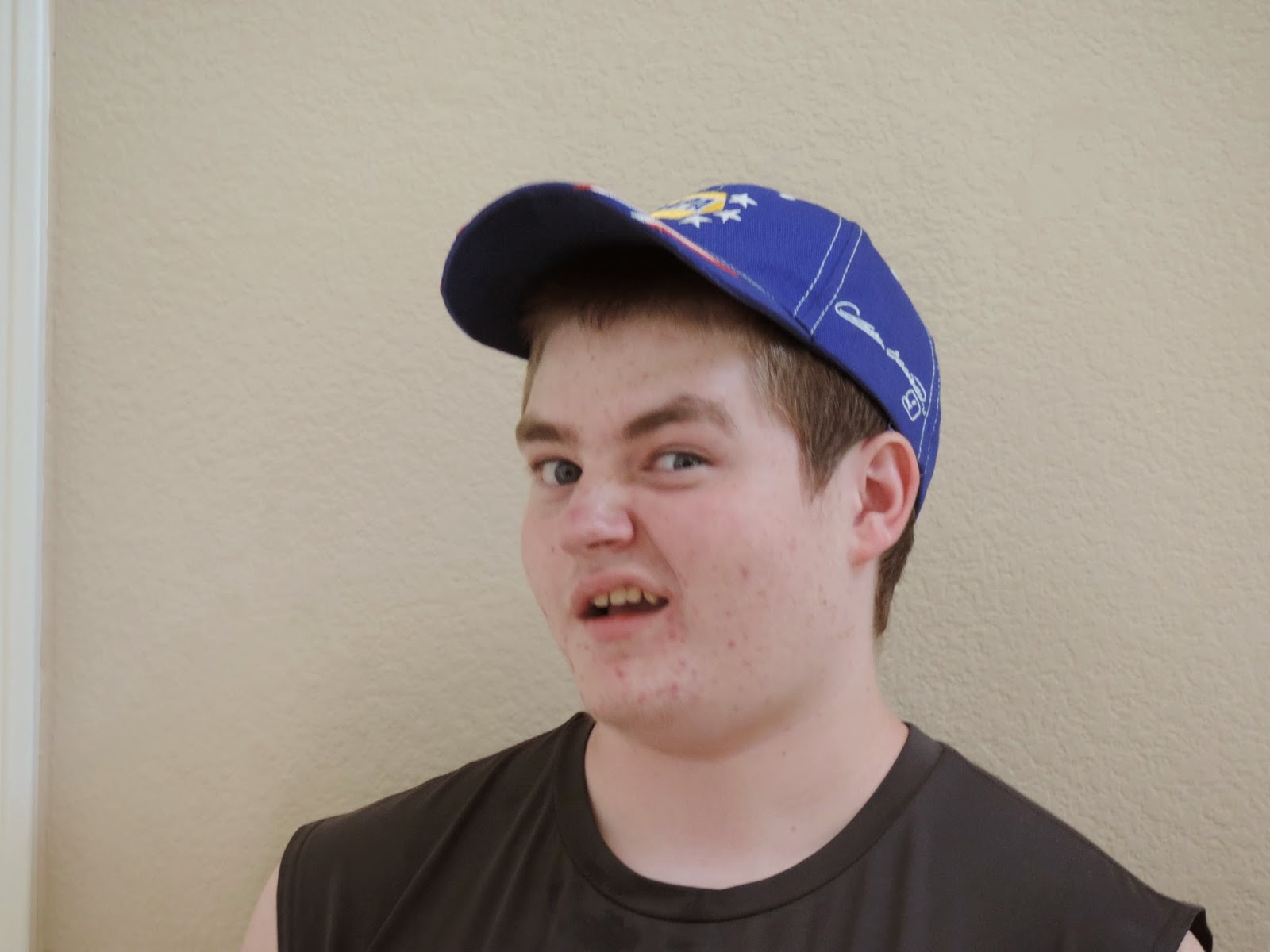 Josiah is home from his summer in Nevada.  He's hoping to get his permit soon and start learning to drive. 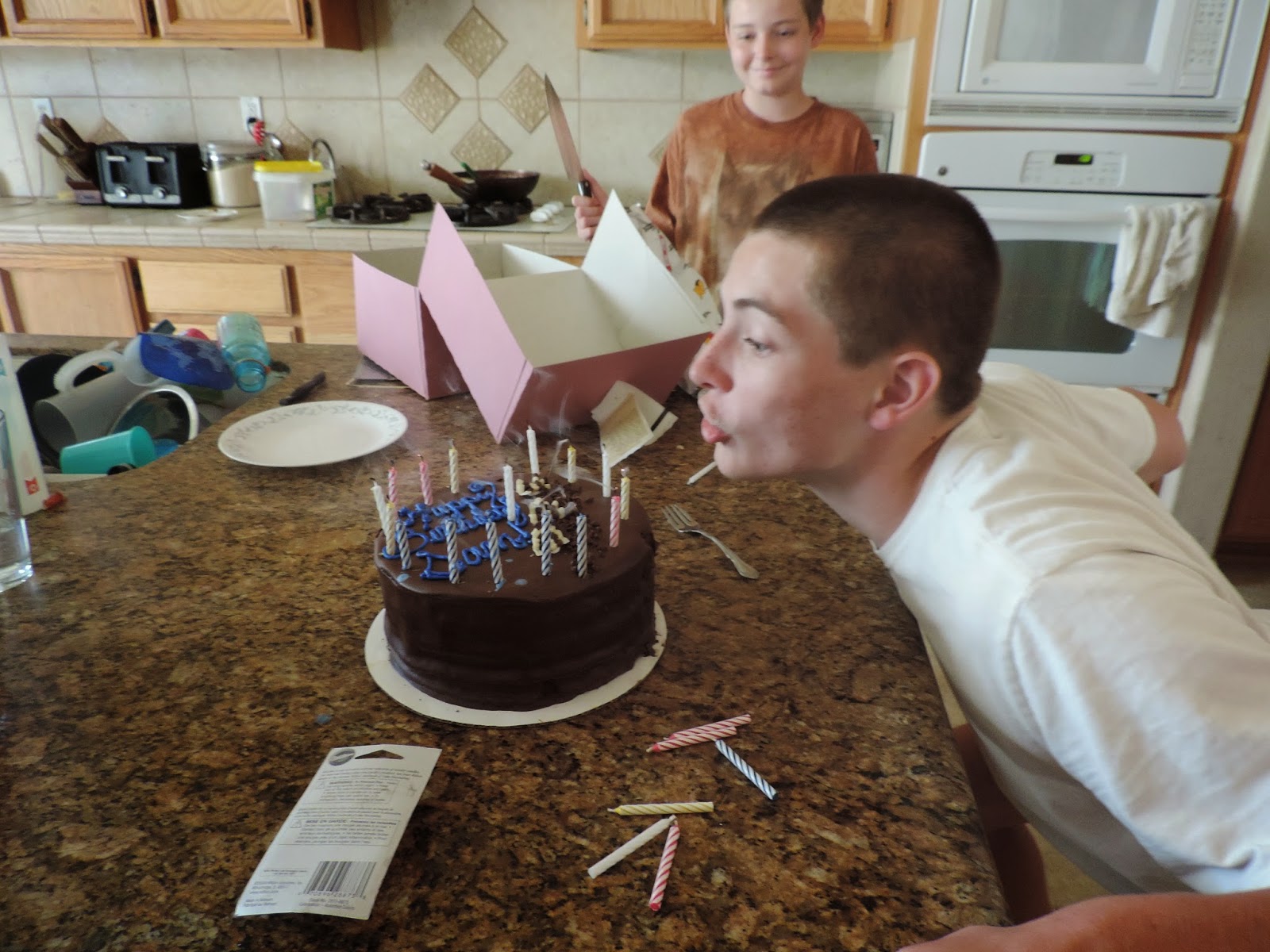 Sam had a birthday!  Sweet 16!  Or stinky 16, as he's been wrapped up in football practice lately. 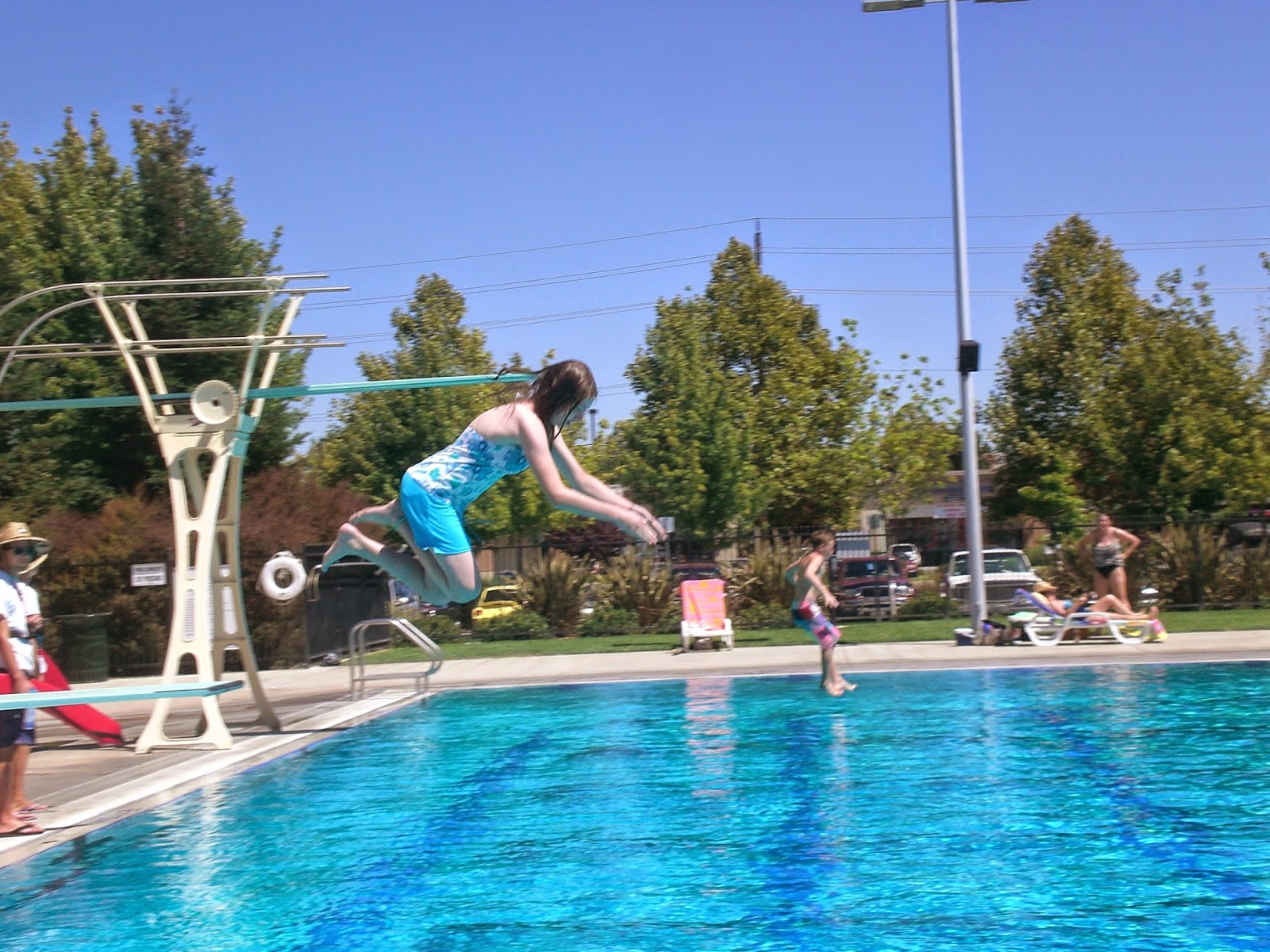 This kinda looks like Brianna just thwacked her head on the diving board, but there are two of them, and she jumped off the other one.  She's adjusting well to high school life. 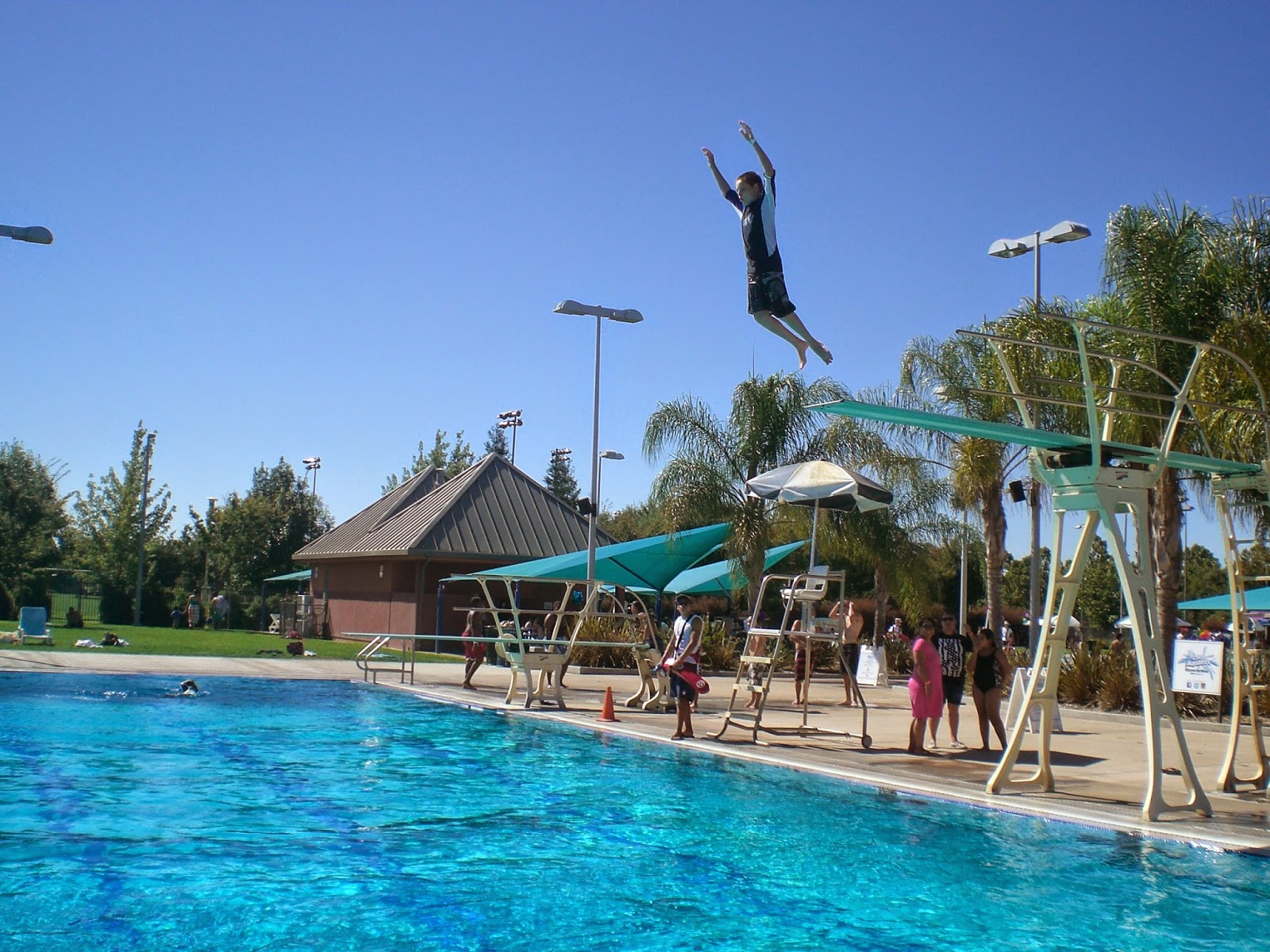 That's Eli going off the high dive.  This will probably be his last year homeschooling, as he's in 8th grade this year.  Next year, he'll be off to high school, too.

Eli just had a birthday, as well, which means we now have 4 teenagers in the house again! 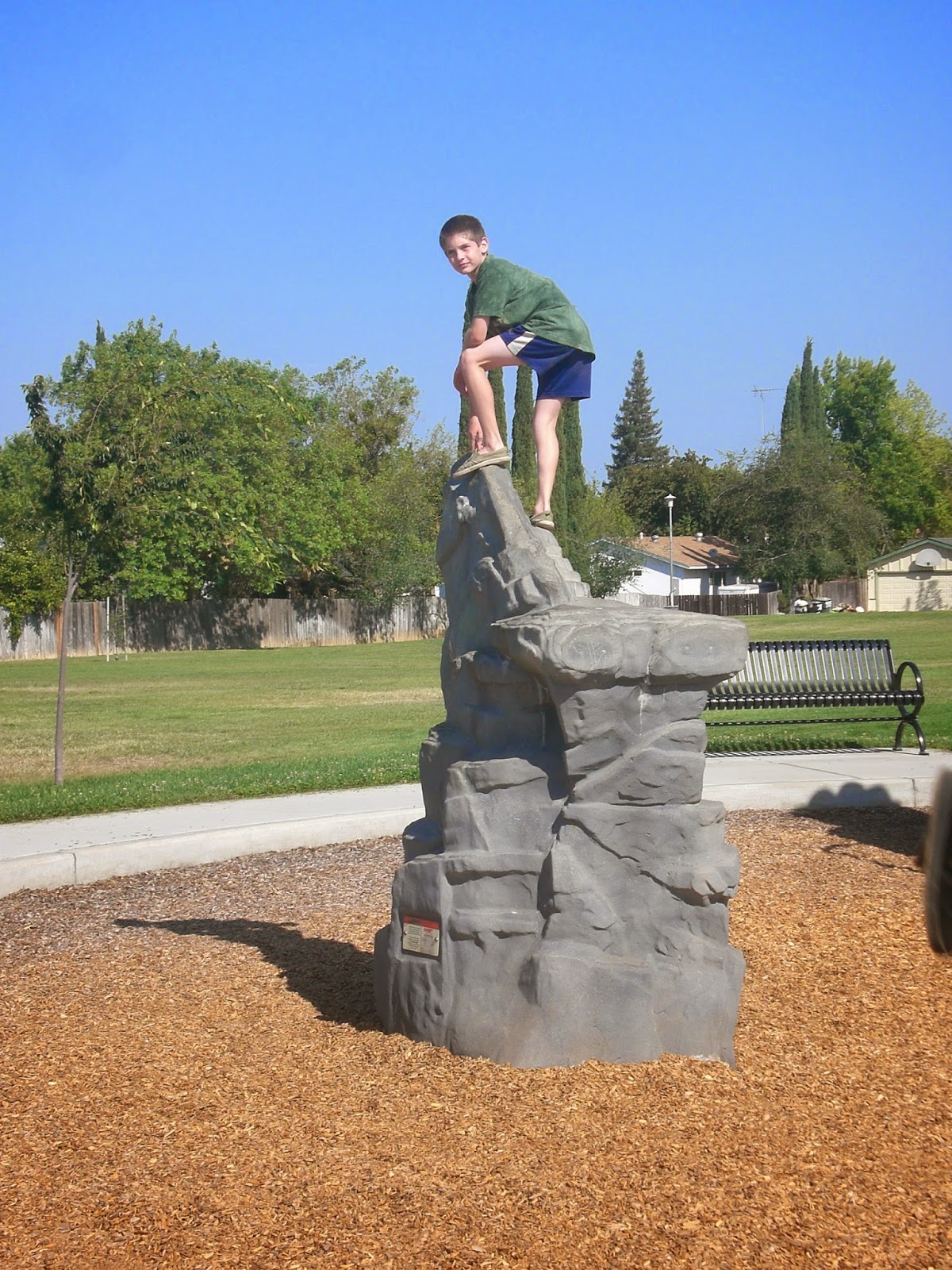 This picture of Jack was taken at the park recently while we were meeting new friends.  I love the way homeschooled kids get together and include everybody.  My kids had a really great time, and I'm still hearing about it, days later. 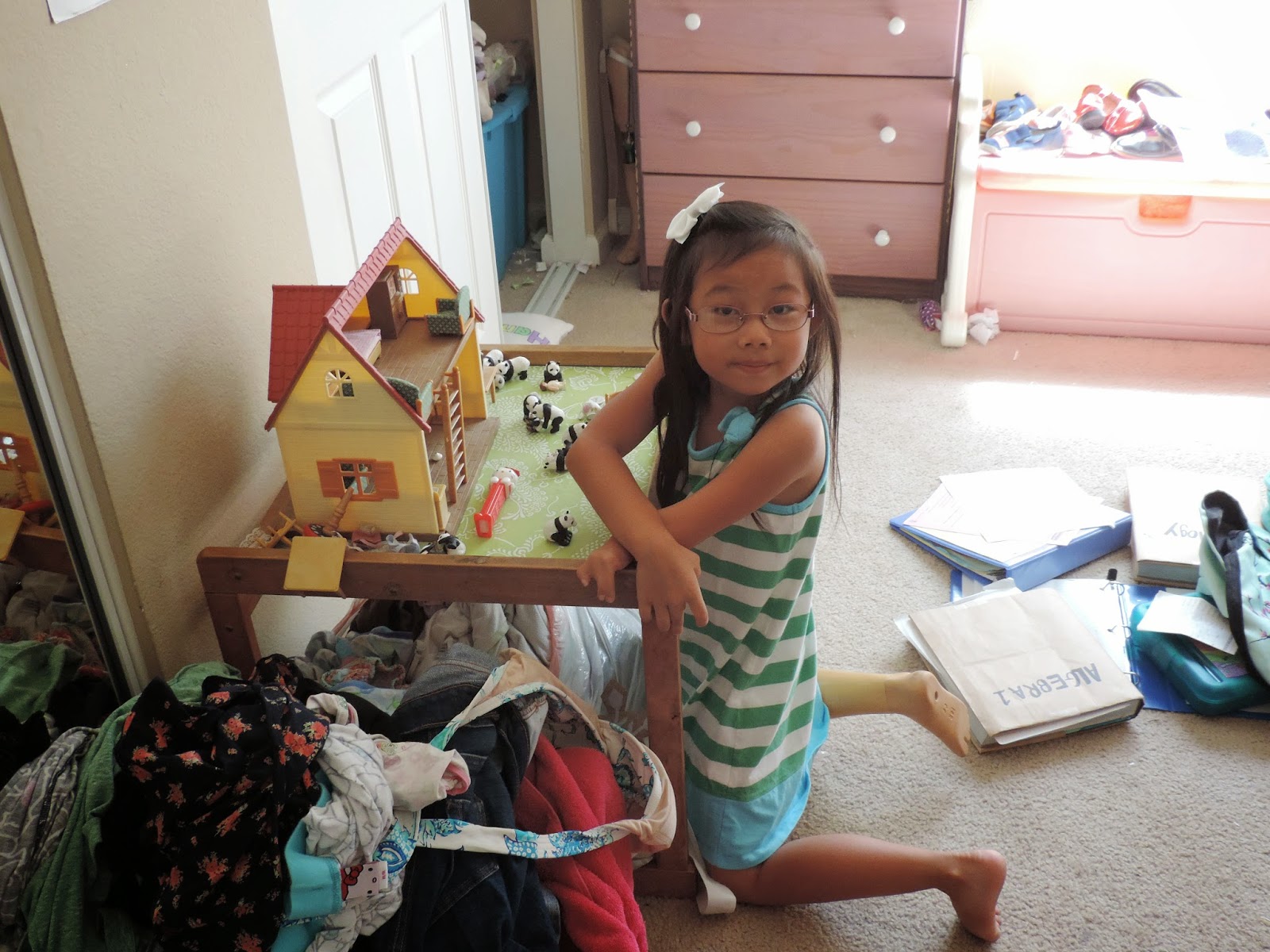 Hannah got her first second grade report card.  They have letter grades now!  Oh my!  She got all As and Bs, and we're very proud of her, but my goodness, does she have to grow up so fast?? 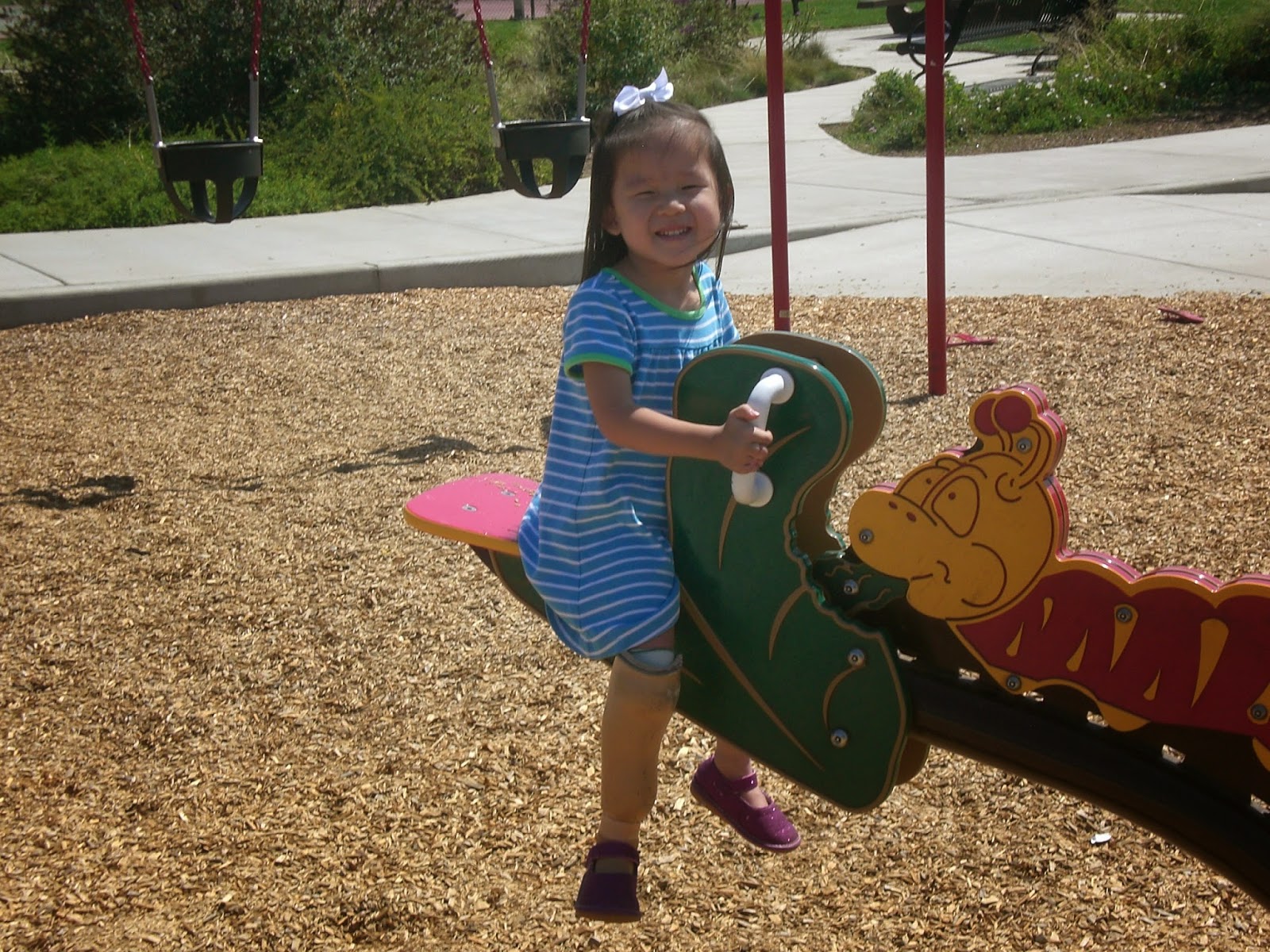 Katie will be having surgery in October.  One of the docs at Shriners will be separating the little fingers on one of her hands, and releasing the band around her calf, as well.  So we'll have a full arm cast on one side, and probably just bandages on the other while she's healing.  We've been waiting for a surgery date since last September, so this is a very good thing.  I would have pursued getting a date a lot more aggressively if it were an emergent surgery.  As it is, someone dropped the ball, and with everything else we've had going on, I never followed up to see what happened. 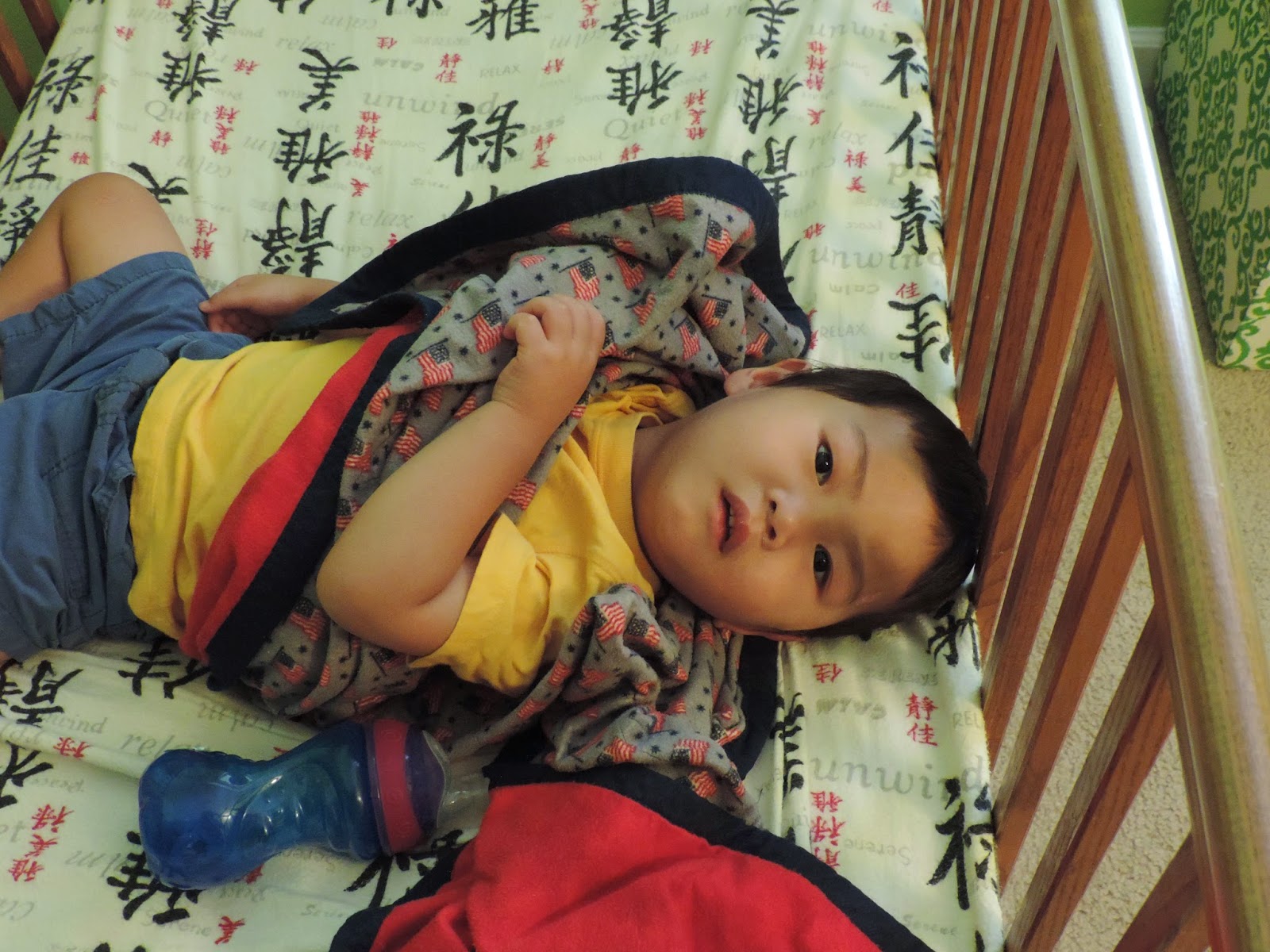 School is going well for Luke.  He gets lots of attention, since there's a teacher and 2 aides, and only 2 students in the class. 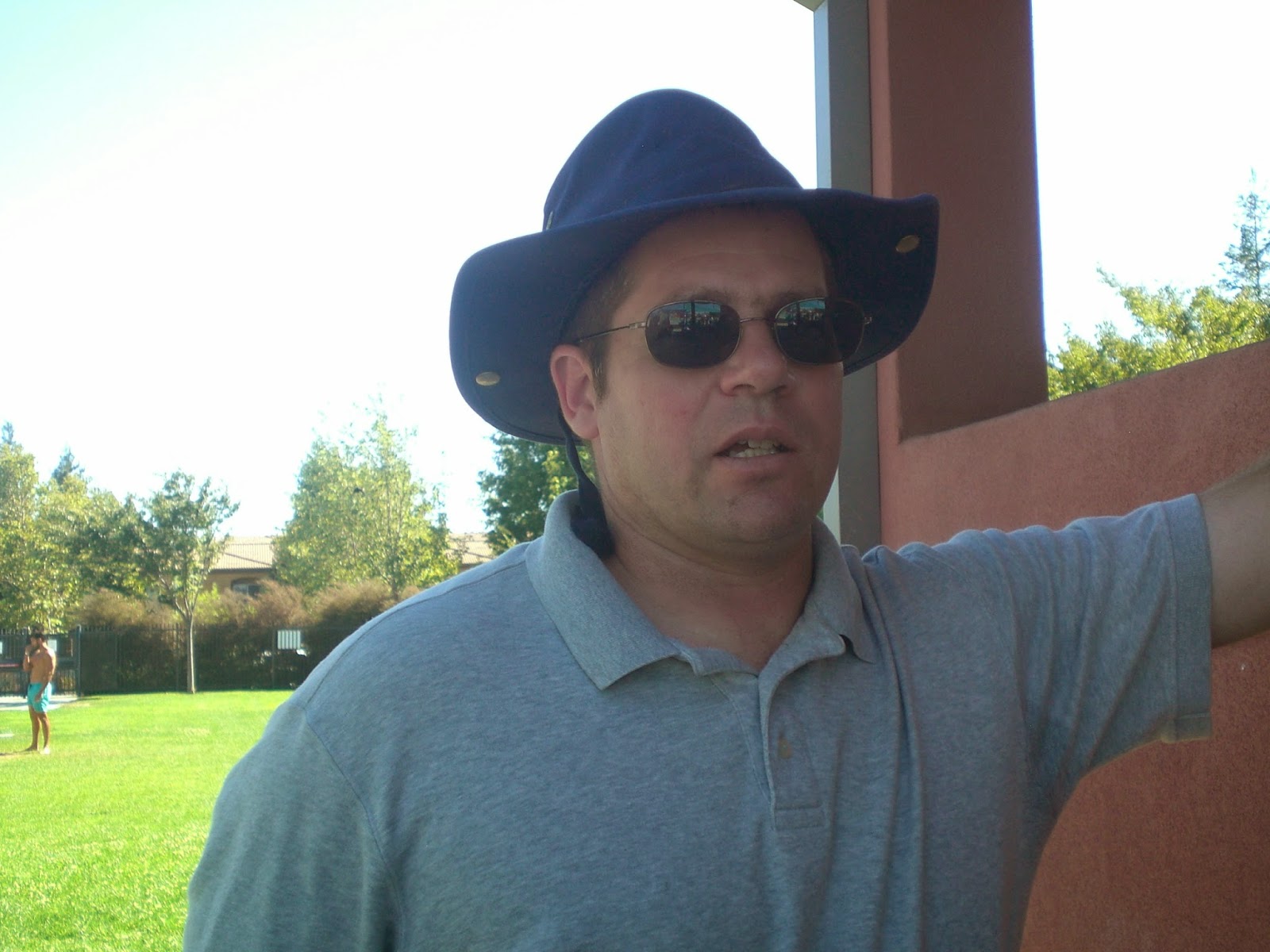 Paul has been really great, carrying more than his share around here when he's home.  I know he'd appreciate your prayers.