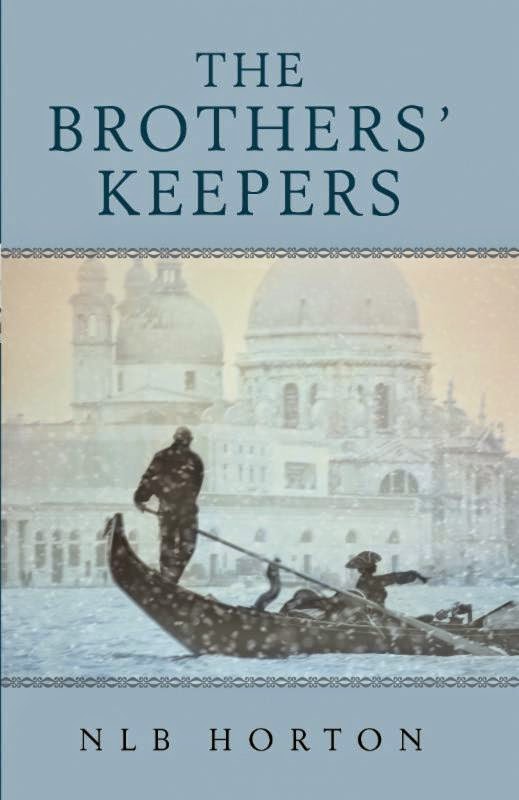 is another suspense book, this time, set in Europe.  At the core of the story, we have a mom, a dad, and their grown son and his wife, and their grown daughter, who gets kidnapped at the start of the book.  Along the way, their group picks up various other members, including not one, but two love interests for the daughter, creating a love triangle sideline, that we can only hope gets explored further in the next book.

The book is fast paced, and mostly takes place in a span of just 11 days.  I enjoyed this story, especially since there was a mention of Constantine, and we just studied his time period in our homeschool.

This is a book two, although the cover does not indicate that, and you can, of course, read it on it's own, as I did.  However, I liked it enough that I wished I had read book one, When Camels Fly

The ending was a bit of a cliff hanger, which I guess is supposed to make you want to buy book 3, due out next fall.  However, the story line is interesting enough, the characters are real enough, and the writing is good enough, that she could have tied it all up at the end, and I still would have wanted to buy book 3.


Don't miss NLB Horton's The Brothers' Keepers—international suspense at its best. While cataloguing looted antiquities in Brussels, archaeologist Grace Madison discovers her daughter has vanished in France, and her son's bride has been attacked in Switzerland. After the Madison family unearths a relic whose taproot pierces the Ancient Near East, they realize before they can save themselves, they must rescue an old friend . . . if he'll let them.

Learn more about book one in the series, When Camels Fly, and enter to win a Kindle Fire.

One grand prize winner will receive:
Enter today by clicking the icon below. But hurry, the giveaway ends on December 7th. Winner will be announced December 8th on NLB's blog.