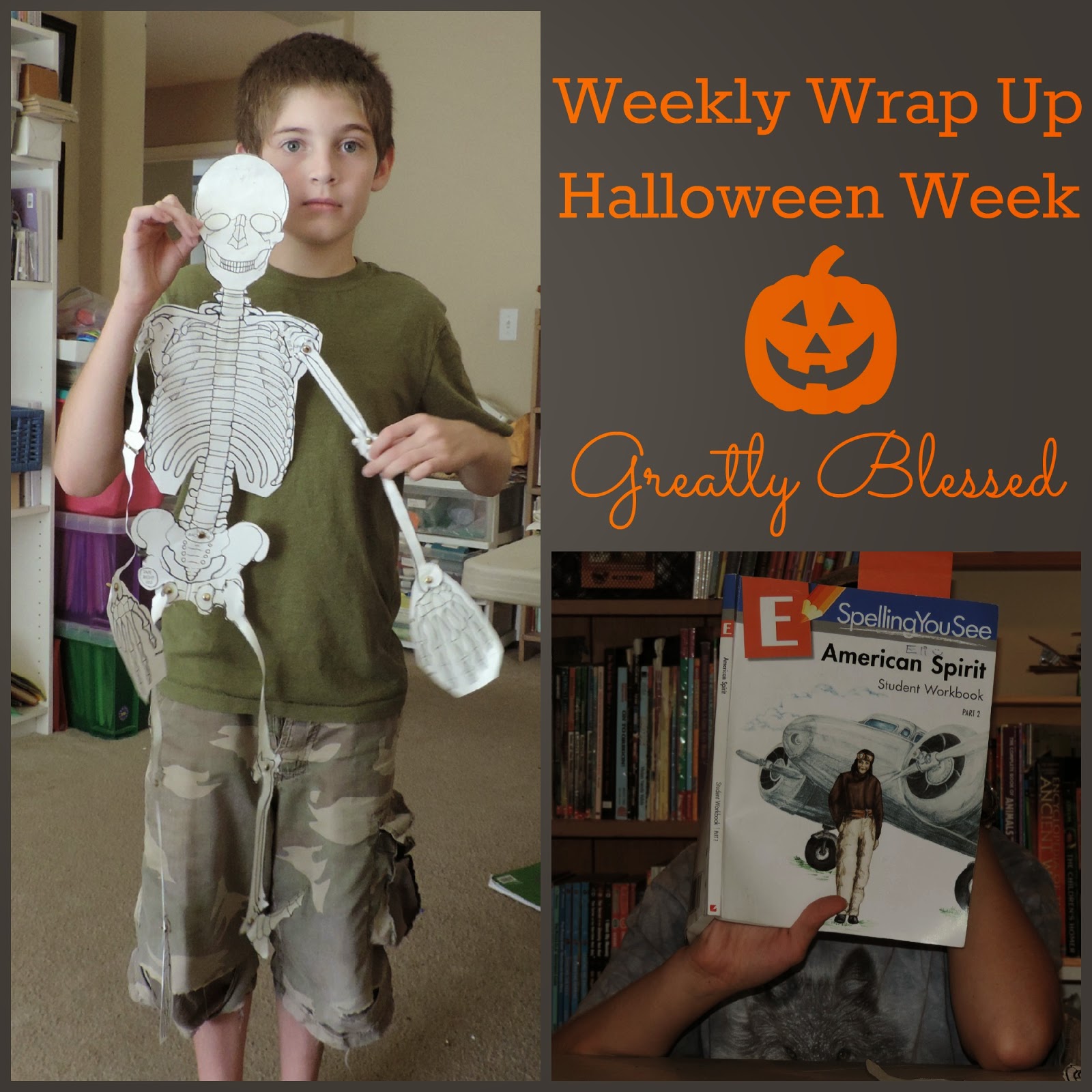 Well, it's November now.  Time for the inevitable swirl of craziness as we spiral toward the holidaze.  Every year, I think, "Not this year!" and every year, I end up overwhelmed and exhausted.  Unfortunately, all the articles and blog posts about 40 steps to a stress free Christmas just intimidate me.  Anyway, back to our past week. 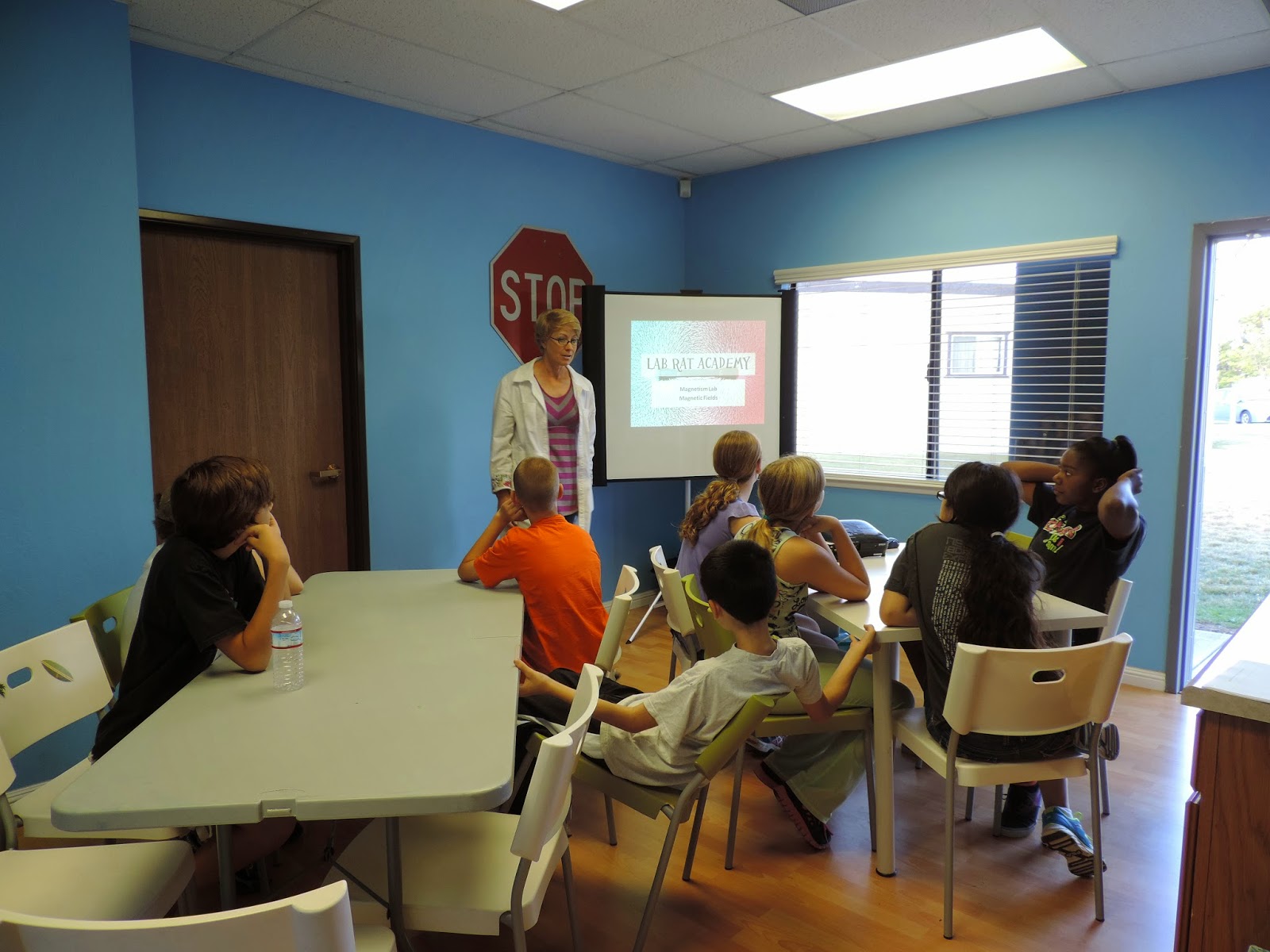 At co op this week, the boys started another two part art project.  In their science class, they've wrapped up states of matter and moved on to magnetism. 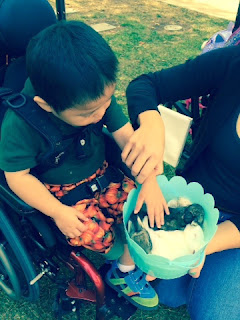 Luke's teacher sent me this picture of him petting BUNNIES at school.  His new medication is not controlling his seizures like we hoped it would.  Unfortunately, his neurologist is only in the office one day a month, so we won't be able to change it until December.

Luke will be having genetic testing run soon, so depending on how long it takes to get those results back, we may have some answers eventually.  It could still be months away, however.  Genetic testing is a lengthy process. 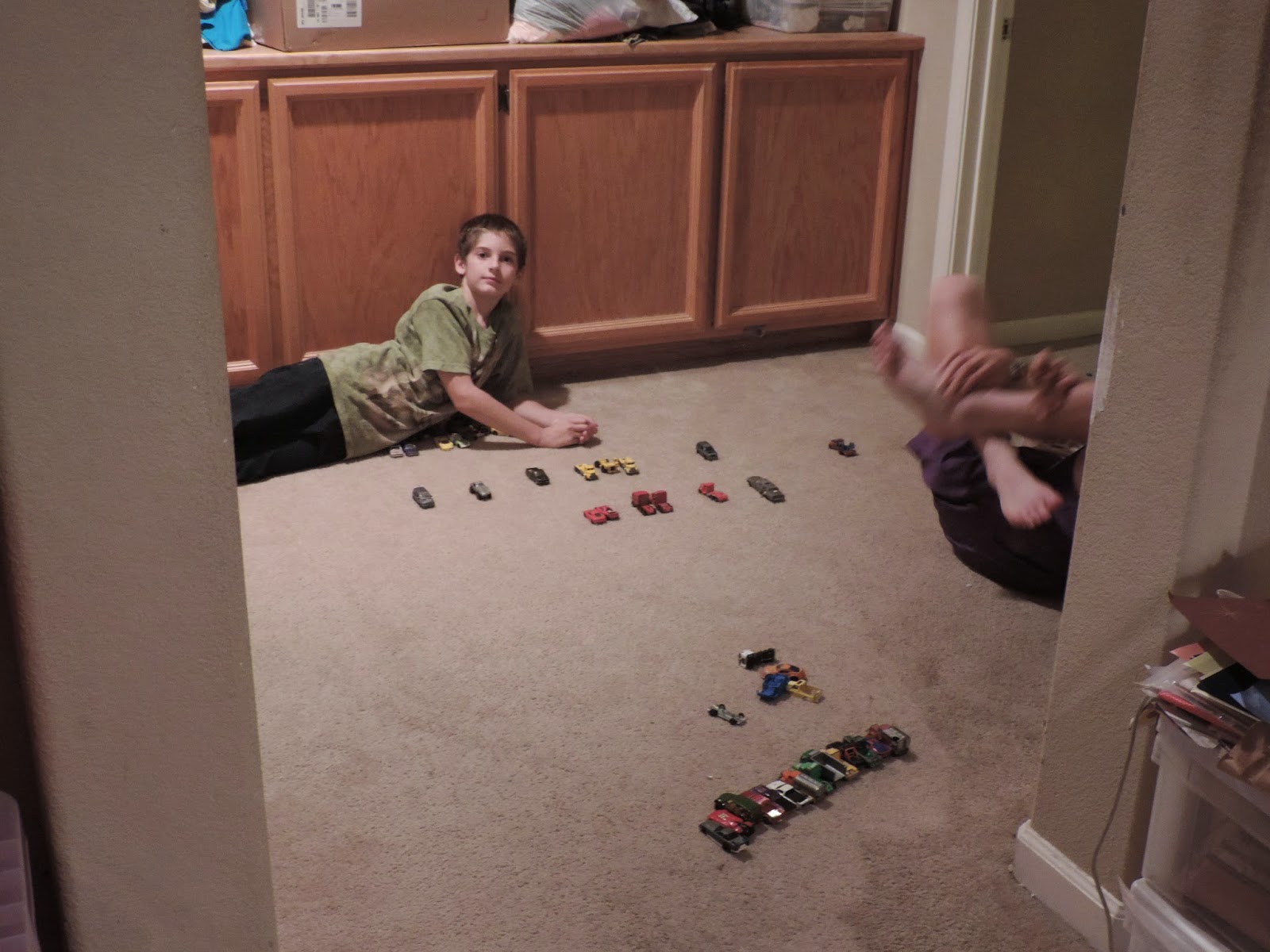 Jack was playing cars with the girls, and if you look close, you'll notice that one of the teens might have been playing, too, but didn't want photographic evidence. 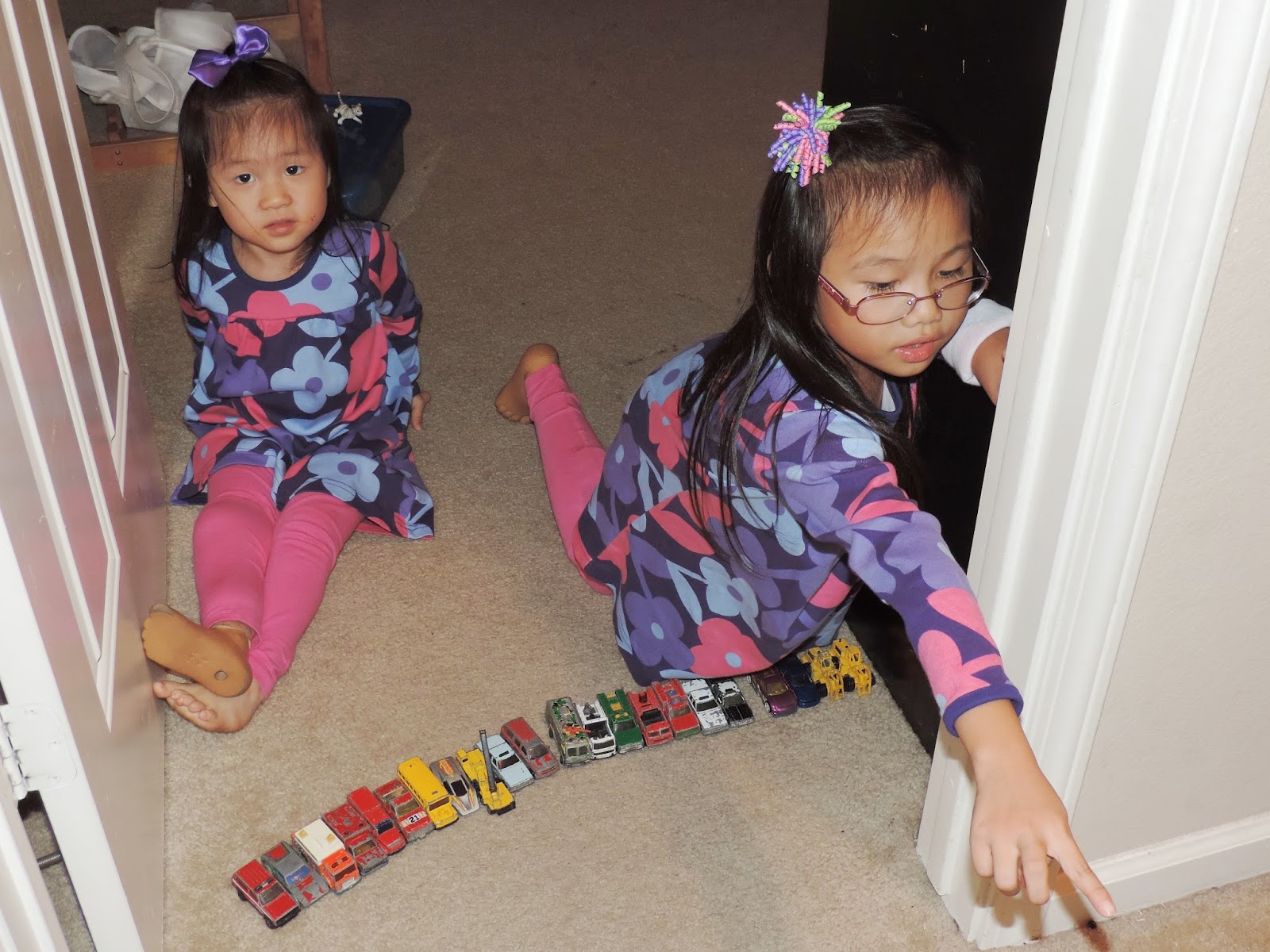 Over the years, we've gathered quite a collection of cars.  Some of these were actually Paul's. 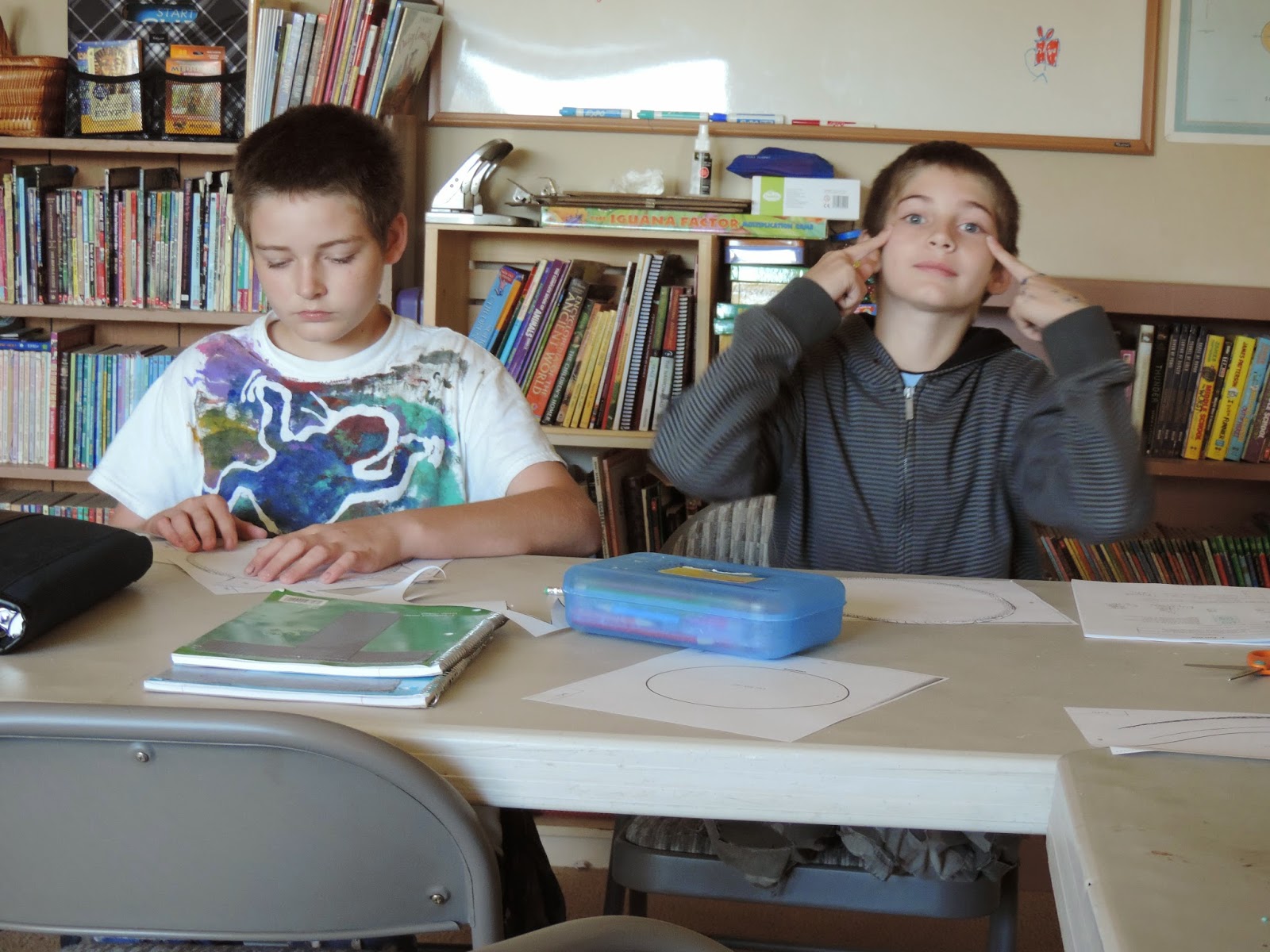 "Hey, Jack, what part of the body are we studying?"  This week, we learned about eyes and bones. 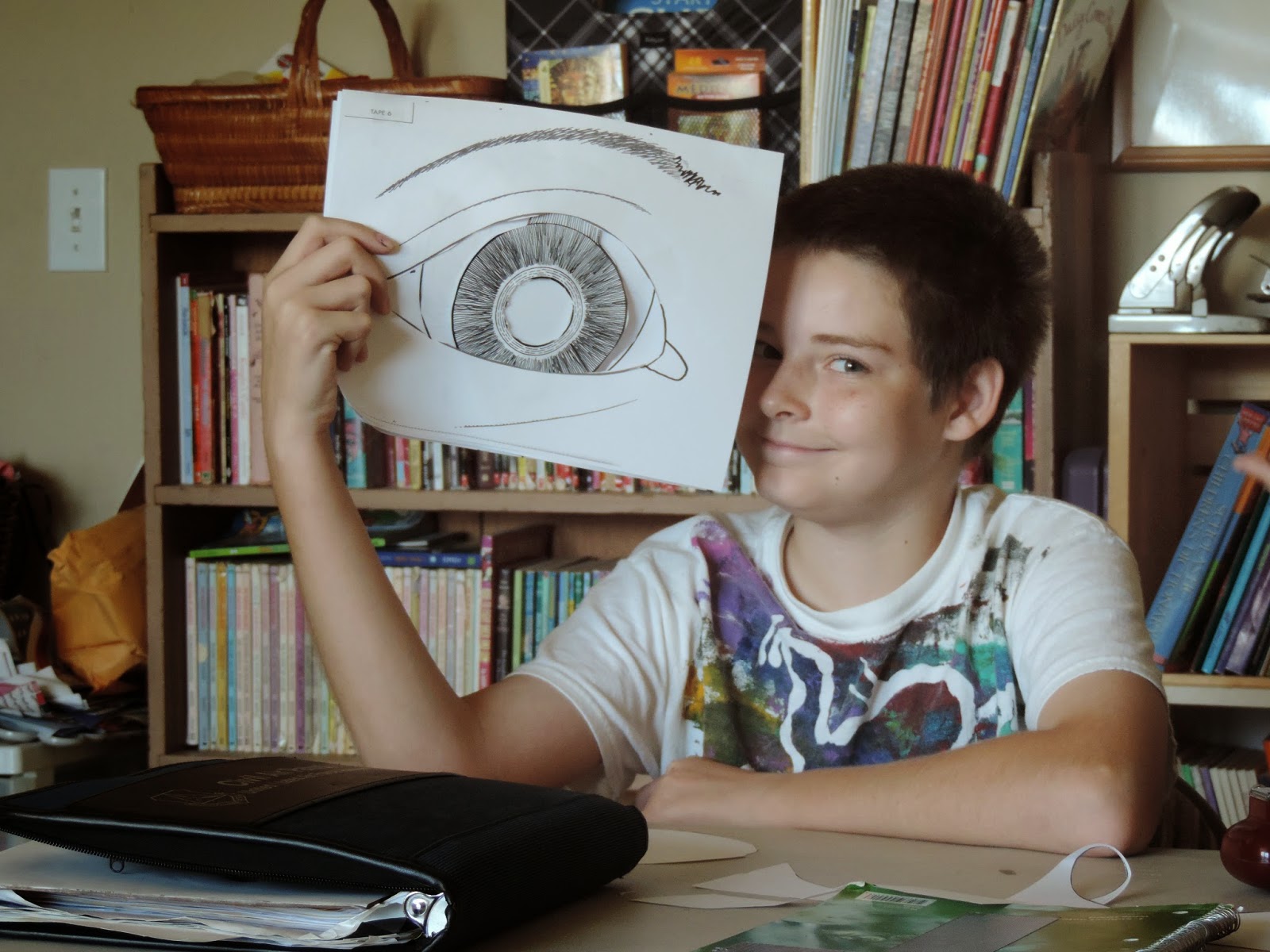 Again, I think this is a good book, but my boys are just not into coloring, so they're not enjoying it as much as another child might.  It's this one

, if you're curious. (affiliate link) 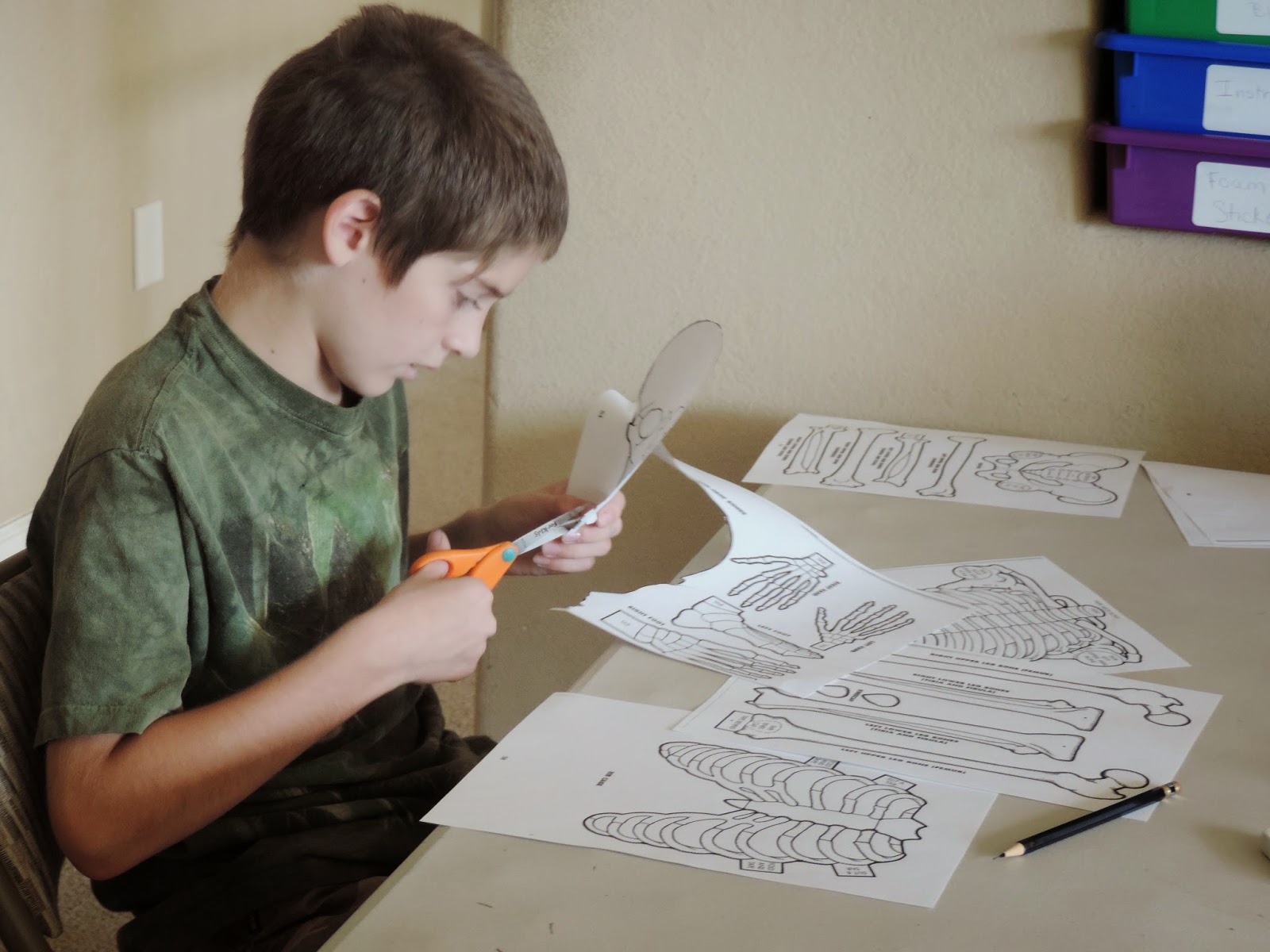 The bones thing worked out well.  I didn't plan for it to fall on Halloween week, it just happened that way. 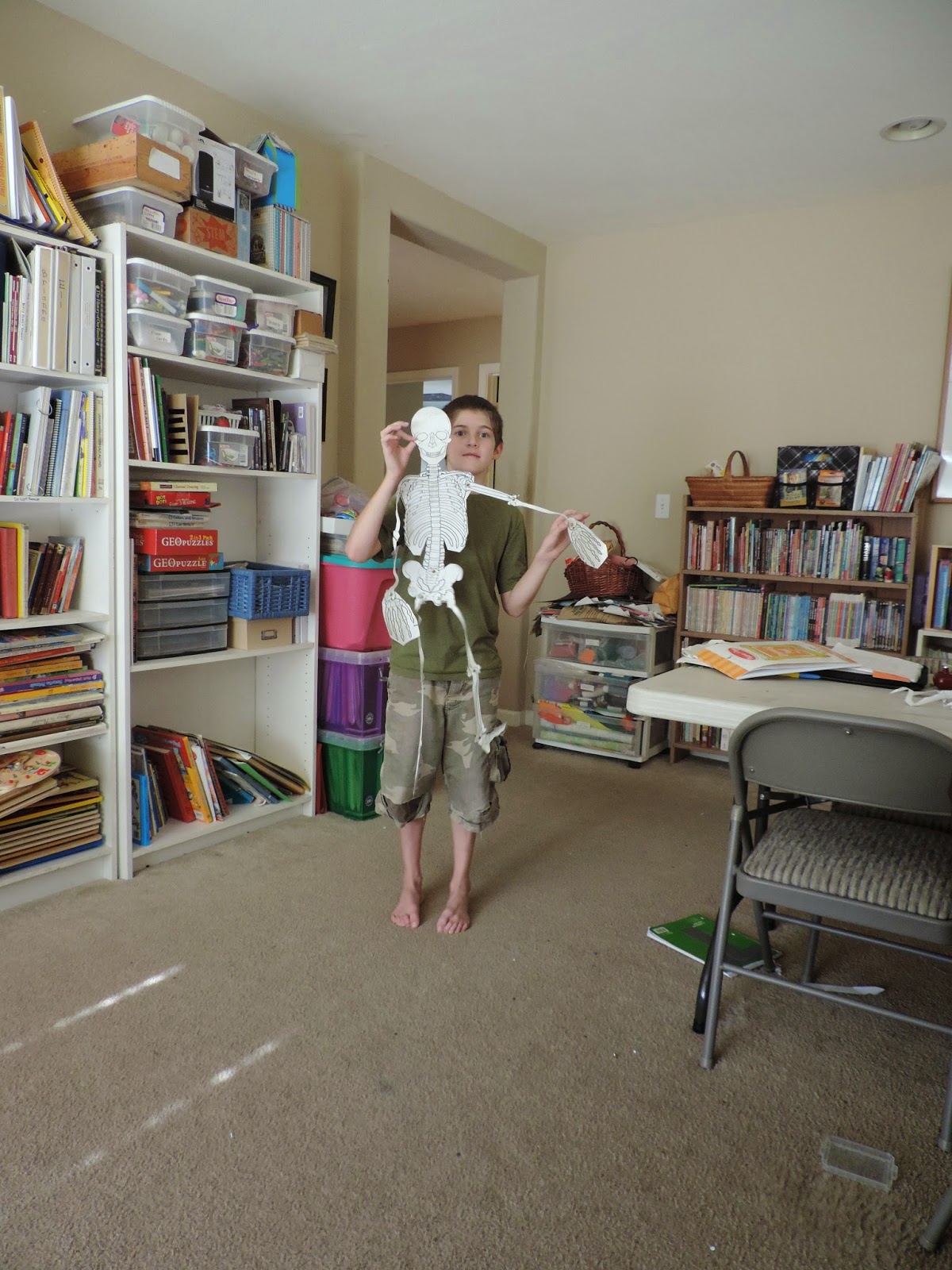 We did have an incident where there was a leg connected to the backbone, and I found myself asking, "Has anyone seen Jack's pelvis?"  Much hilarity ensued, and I had to print him another one.  I still don't know what happened to the first one.  It probably went to live with the single socks. 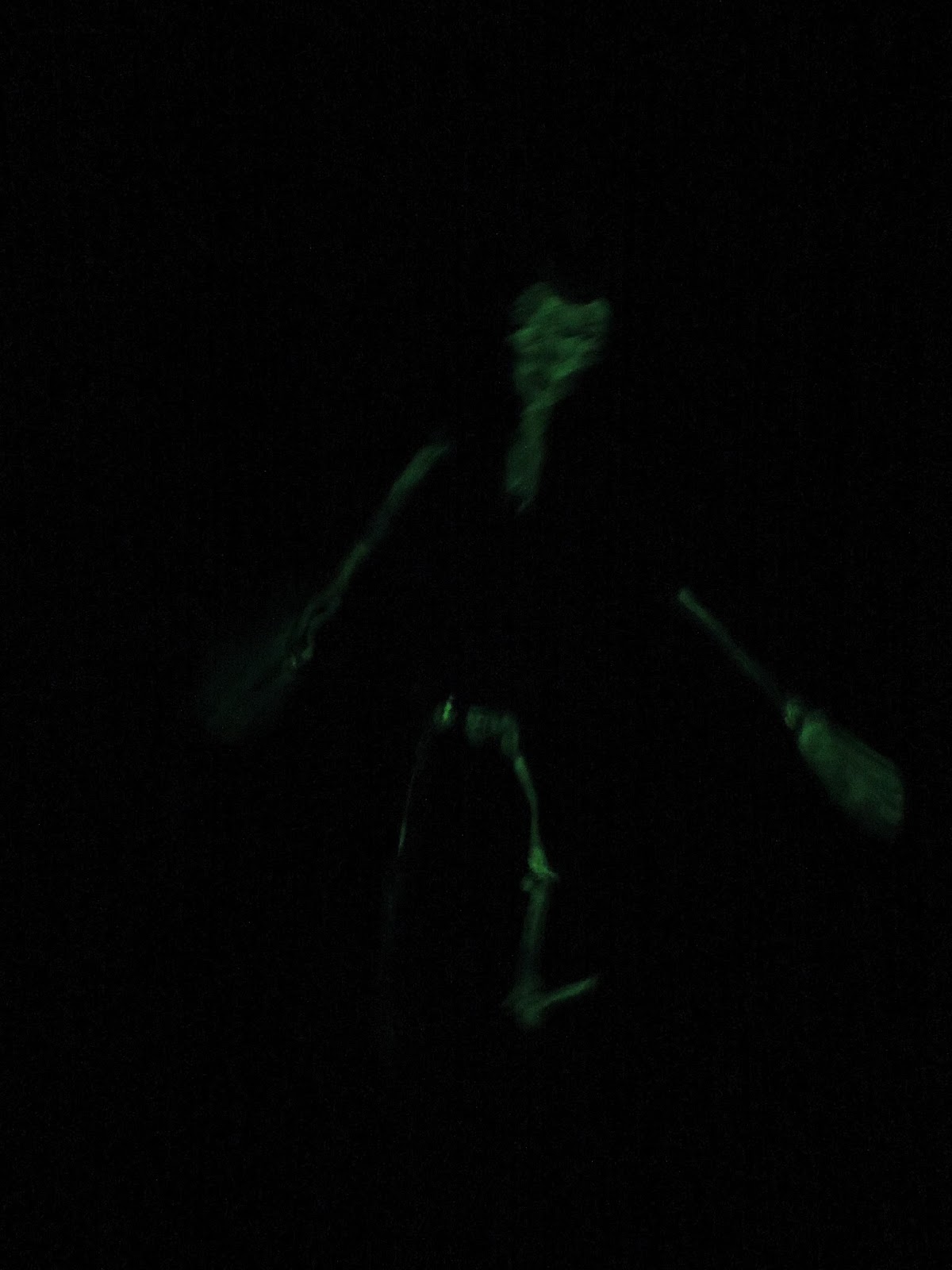 (affiliate link), which is hard to photograph, of course.  I'm thinking he missed a spot.  I'm not seeing any ribs on this picture.

Interestingly, he put the bottle of paint on my dresser, and when I went to bed, I had forgotten about it, and had to get up and move it after turning out the light and discovering that it really does glow in the dark. 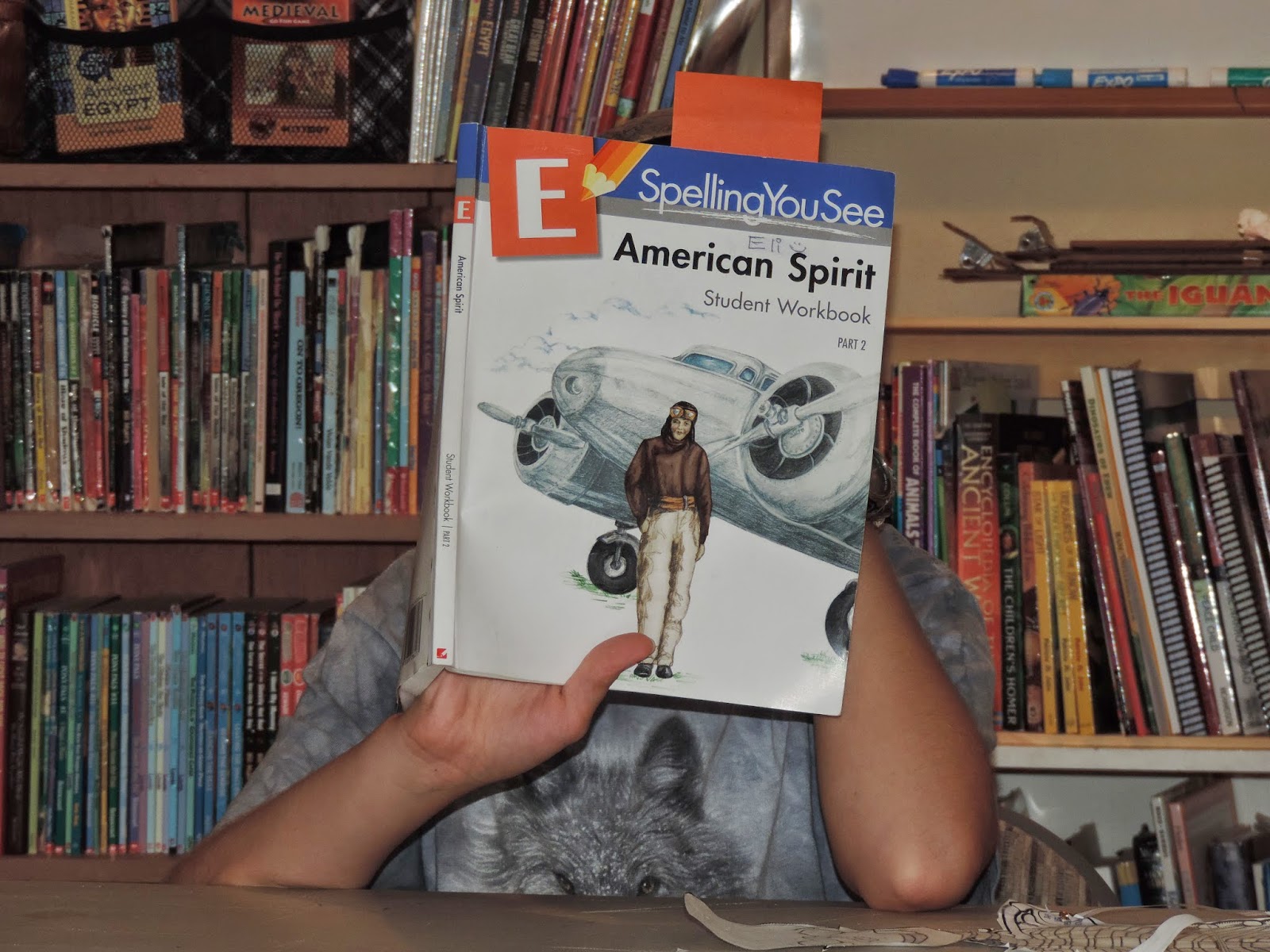 Both boys have finishes book one of their Spelling You See levels, and have started on book two.  I am hoping that level F comes out by the time Eli finishes E.  He's enjoying the paragraph topics in American Spirit, but I think Ancient Achievements will be a good match for us, given all the things we've been studying this year and last. 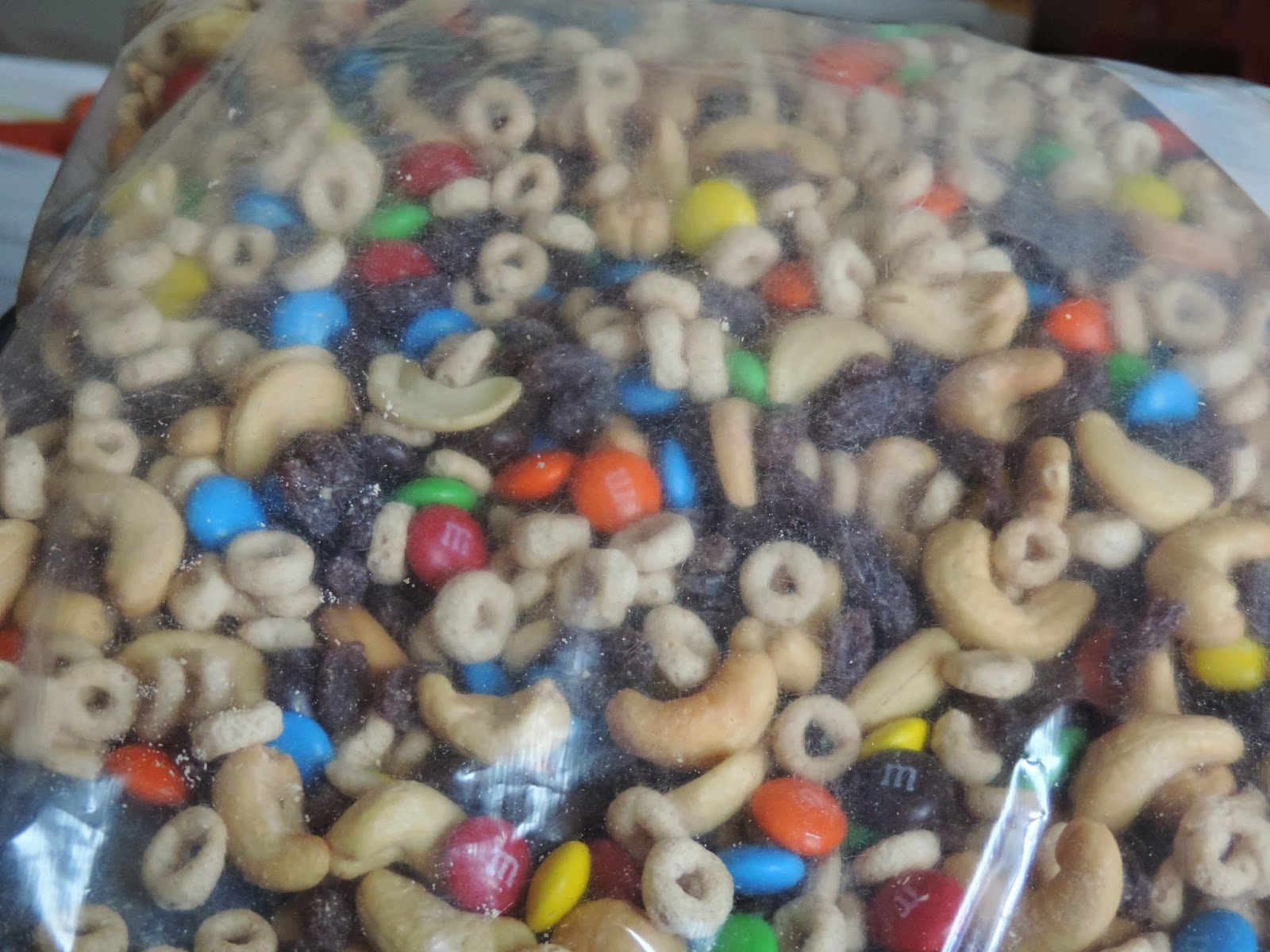 After our walk the other day, we made trail mix for snack.  Some years, I've gathered up all the M&Ms from the kids' Halloween candy to use for trail mix, but this year, there were only a couple bags of them.

Looking ahead, we'll continue to learn about Galen, and Mozart, and early Christianity, and teeth.