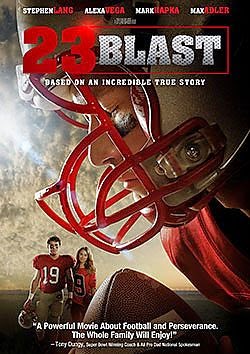 The kids and I sat down to watch 23 Blast recently.  Wow.  Where do I start?  When it started, I thought it would be a feel good family movie, not realizing it was based on a true story.  In fact, one of my favorite features of the film is at the end, when you see all these spectators sitting in the bleachers, and they label various ones and you realize those are the real people that lived out the story.

You'll recognize some of the stars in this film.  Most notable for me were Timothy Busfield, who played Danny, the reporter, in West Wing.  In this movie, he's older, heavier, and ...suddenly southern, which speaks volumes to his acting skills.  How I could like one character so much in one setting, and find him so irritating as another character does as well.  Well played.

Another star Sam and I both recognized was Max Adler, who played Bay's boyfriend, Tank, on Switched at Birth.  Sam and I watched the series together "to improve his ASL skills."  And because I got sucked into the plot line.

.  The movie title comes from a football play.  The story opens with a flashback of sorts to the childhood of two best friends playing peewee football.  Then it starts with them in high school.  Travis and Jerry are still best friends, and they're still playing football.

Travis contracts an infection that leaves him blind.  Even had this just been a movie about overcoming and learning to function as a blind person, it would have been a sweet film.  But it was more than that.

I appreciated that there was a nod to the obstacles special needs families face when Travis' parents were told he's no longer a normal child.  Fortunately, it made them angry, not despairing.

One of my favorite characters was the no nonsense mobility coach.  She chased Travis down when he didn't show up for their appointments and got him out of sulking in his room and on to learning how to function again.  She's the one who told him he could spend his senior year at his old school, rather than being transferred to a special school for the blind.

Now, there's nothing wrong with schools for the visually impaired, and every family has to make the choice that will serve their child best, but for Travis, he wanted to be with his friends.  Not only did the real life Travis complete high school, he went on to earn his PhD, as well.

No one, not even Travis, thought that he would play football again.  In fact, when his coach suggested it, his mother was opposed to the idea.  As was the athletic director of the school.  But he practiced, with help from an unexpected source, and he played.  As a mom of kids with special challenges, I love being able to expose my girls to movies like this one, where people overcome big obstacles to follow their passions.  I hope to see them do so, as well.

I watched this with my kids, and they enjoyed it, too.  In fact, days later, Jack was singing the "Elevator" song that Travis and Jerry were singing when Jerry took Travis for a spin around the hospital.  Sam called it "inspiring."

Enter to win your copy of 23 Blast on DVD! 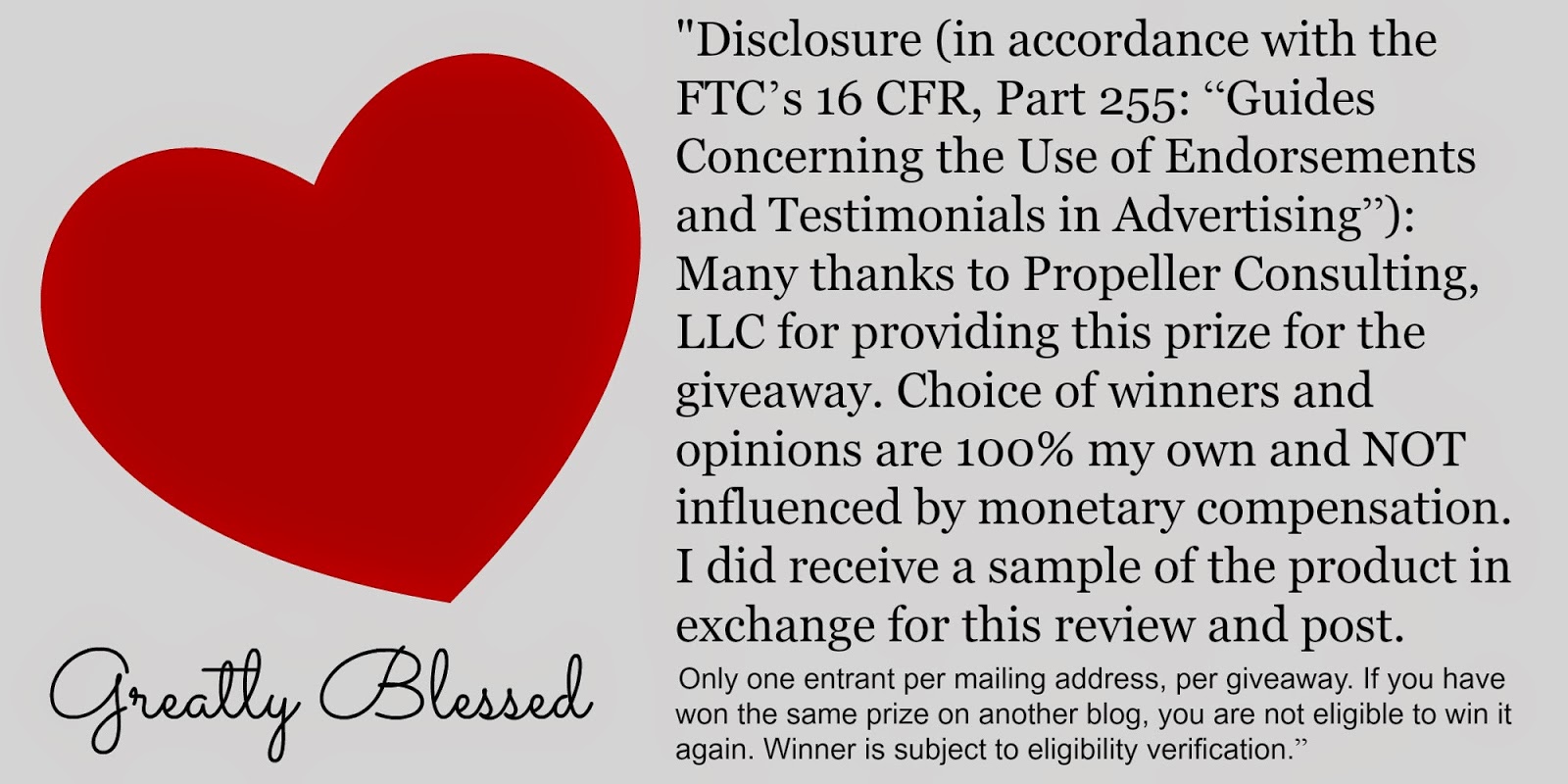