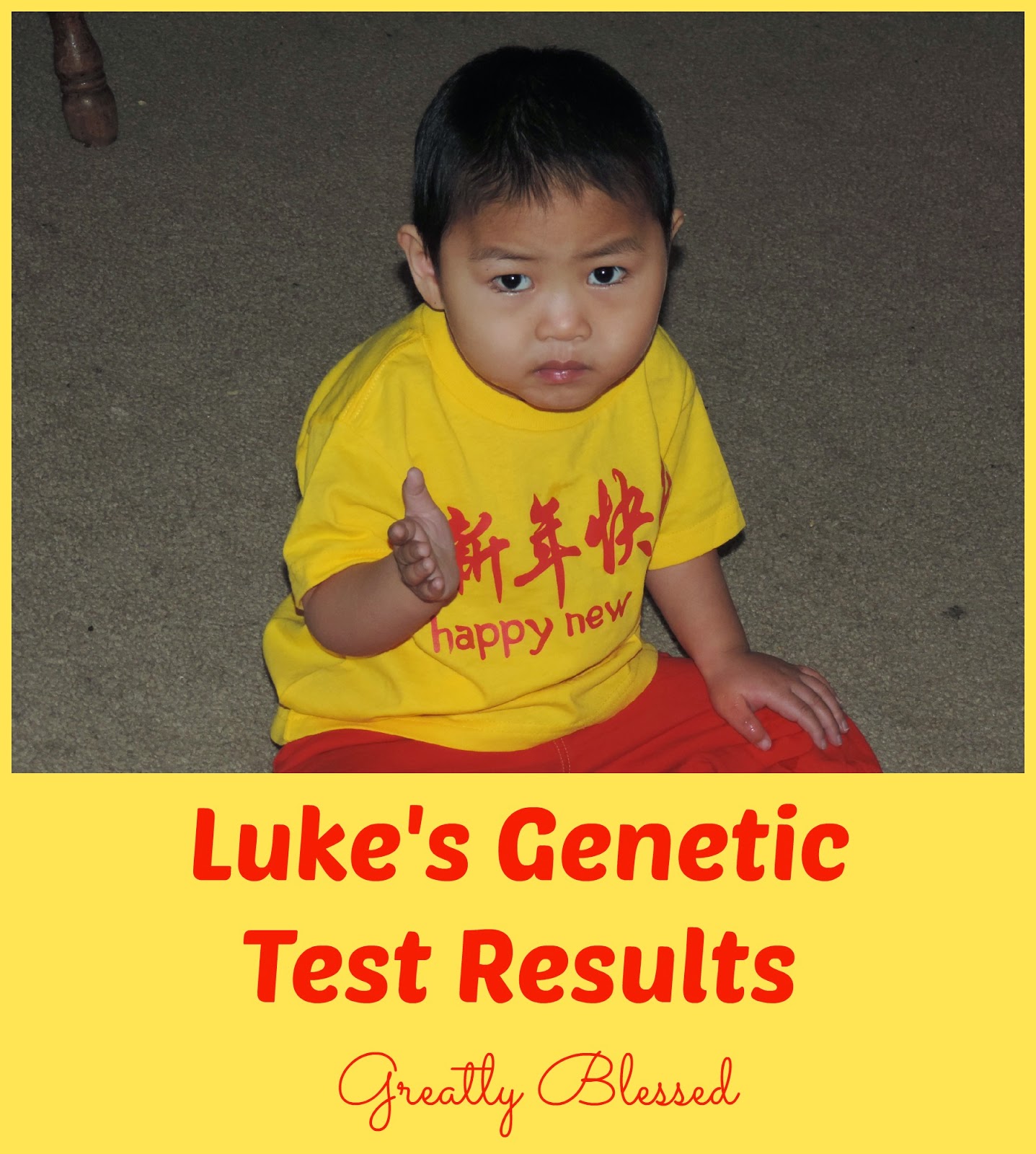 We have Luke's genetic test results.  We recently met with the folks at the MIND Institute to interpret those results.  Turns out, Luke is one in a billion.  He has not one but TWO rare genetic disorders.  So rare, in fact, that neither one of them turns up on one of the "connect with other rare disease parents" websites.

We're calling it Lukey Syndrome, since there's no syndrome name for this combination.  The first variant causes developmental delay with little to no progress throughout childhood.  This comes as a bit of a blow, since Luke has actually been a little more interactive since we've gotten his seizures under control.

The second variant gives us insight into what form of epilepsy Luke has.  That's still a hard word to type.  Longtime readers may remember me having a hard time with the autism label about a year ago.  This is similar.  For some reason, seeing "seizure disorder" under his list of diagnoses doesn't bother me, but the full on epilepsy label is a little harder to take.  This type of epilepsy is often associated with developmental delays, as well, so poor Luke really didn't stand a chance.

There's something very sobering about having someone tell you it's not going to get better, there's nothing we can do, you can come back in a year if you want to.

I've been spending a lot of time researching online, and the line between "seeking information" and "obsessing" is starting to blur.

The largest study I've found of Luke's primary condition had a whopping 23 participants.  I think the reality is that due to modern technology, we're just starting to accurately diagnose different conditions.  100 years ago, Luke would have been labelled "feeble minded" and that would have been the end of it.  Even now, if parents are unwilling or unable to push through the decidedly user unfriendly medical system all the way to the end, kids get a more generalized diagnosis.  For instance, Luke qualifies for an autism diagnosis.  "Autism" covers a broad spectrum of issues, and has no single known cause.  I'm inclined to think now that Luke is NOT autistic, because we know what his condition is, but Luke displays many autistic behaviors. 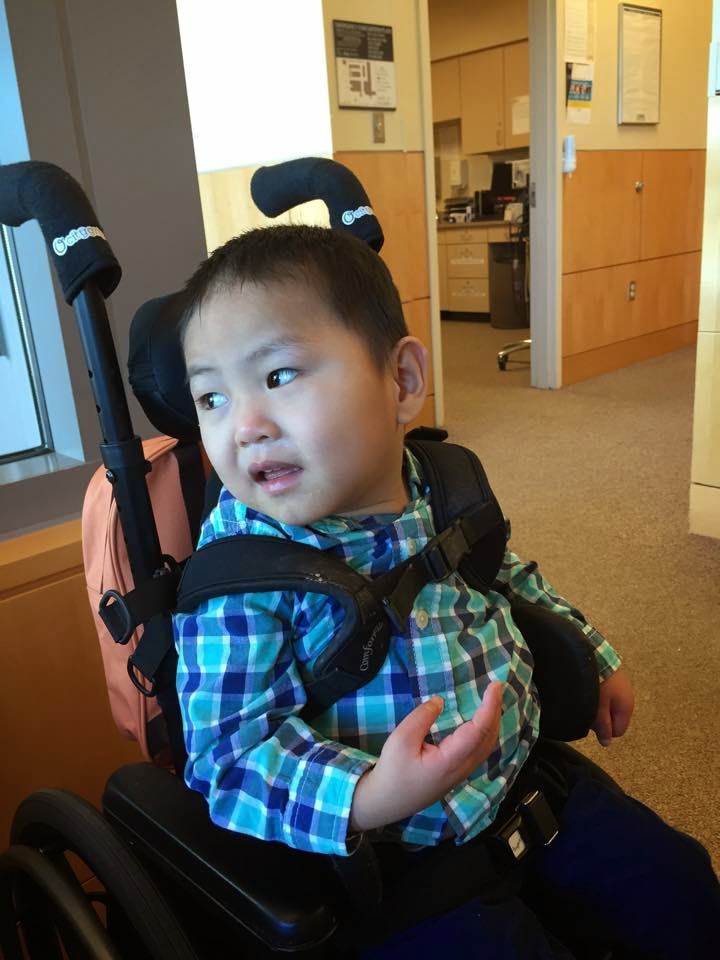 Really, what difference does it make?  People are going to see him in his wheelchair and ask, "What's wrong with him?"  Should I have the big, "He has a rare disease" talk with them, or would it be simpler to just say, "He's autistic," and move on?  Does that do a disservice to other people with autism diagnoses?

We are still waiting on an appointment with Luke's impossible to get in to see pediatric neurologist to get the results of his muscle biopsy, MRI, and spinal tap (you know, from October and December, sigh).  But I'm not expecting any earth shattering news from those, now that we have the genetic test results.  Either one of Luke's variants could have caused his delays, quirks, and seizures.  Both together just means it's beyond unlikely that his development will improve.

This is it.  We have the diagnosis we've been chasing for the last 20 months, and it doesn't really help.